Home » Maternity » Bump Watch » PRINCESS LOVE: ‘IT’S SUCH A BLESSING TO BE ABLE TO CARRY OUR CHILD’

PRINCESS LOVE: ‘IT’S SUCH A BLESSING TO BE ABLE TO CARRY OUR CHILD’ 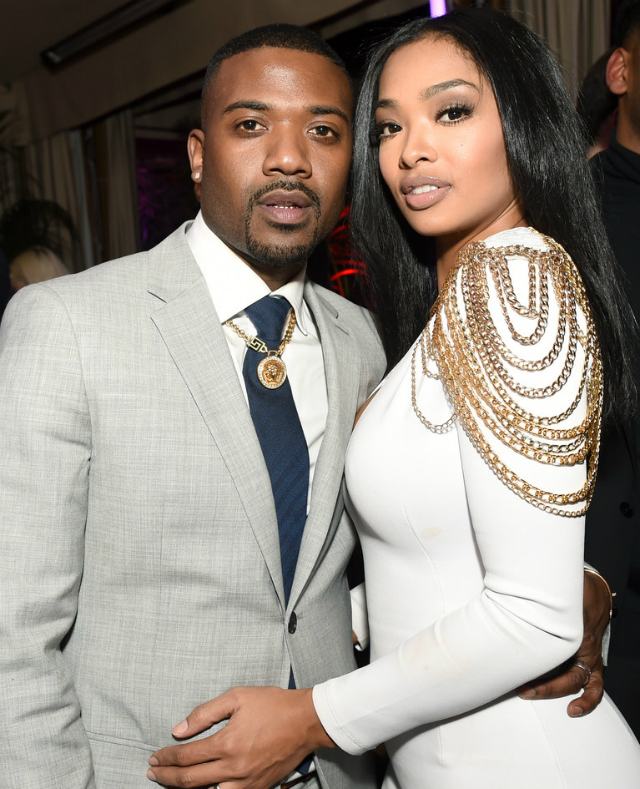 Princess Love Norwood is happy to be with child. She took to Instagram to celebrate her expectancy on Monday, which was the same day that her husband, Ray J, announced their family’s expansion during his appearance on The Real.

“It’s such a blessing from God to be able to carry our child,” Princess told her Instagram fans. “We kept this to ourselves until after the first trimester because it’s bad luck to announce too early,” she explained. “But we’re so proud to share this journey with you guys. Thank you for all of the love and prayers.”

Ray J shocked The Real’s co-stars and audience members when he announced his and Princess’ expectancy on Monday. “Princess and I, we’re expecting,” the soon-to-be father said. “I’m nervous, excited,” he added. “It finally happened.”

It’s such a blessing from God to be able to carry our child. We kept this to ourselves until after the first trimester because it’s bad luck to announce too early. But we’re so proud to share this journey with you guys. Thank you for all of the love and prayers ❤️

Ray J went on to tell The Real viewers, “It was special because we were trying for a while. It’s not as easy as some people think. For some people, they just go on tour and get everybody pregnant. For me, it was love. We took our time and, as we were taking our time, it just took a little while.”

Many expecting dads want to have a son to carry on their name. Ray J, however, had a different take on gender wishing. “I want to have a little girl first,” he told the ladies of The Real. “It’s like, ‘Daddy’s Little Girl.’ The little boy is probably going to be aggressive and a little huskier. I want to be able to have some peace, first. Bring the peaceful side in, and then bring the boy in. But whatever God blesses us with, I’m happy.”

Ray J and wife Princess Love are in the second trimester of their expectancy. Stay tuned for more of the celebrity couple’s pregnancy news!