Home » YOUNG STARS » Big Kids » REGINAE CARTER: ‘I HAVE TO LEARN FROM MY MISTAKES’

REGINAE CARTER: ‘I HAVE TO LEARN FROM MY MISTAKES’ 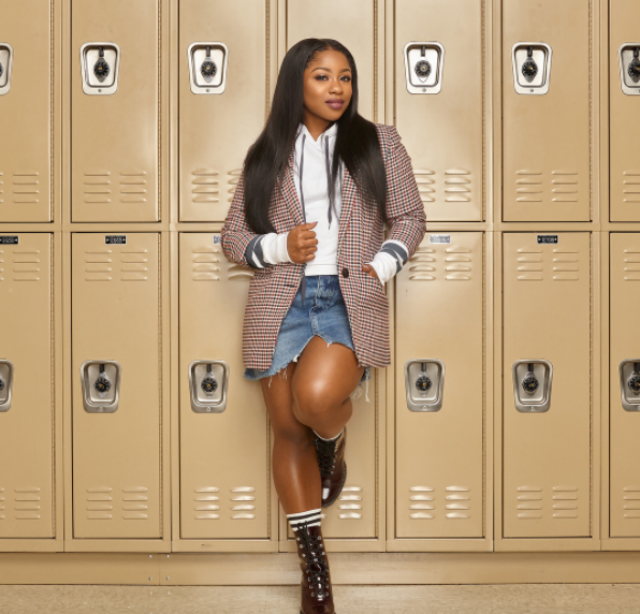 It’s not easy being a celebrity’s kid. Such is especially the case when you are Reginae Carter. The 18-year-old tells BET exclusively about her life as the only child of a television personality, Toya Wright, and a famed rapper, Lil Wayne.

“I’ve had a lot of people say things about me,” Carter tells the media source. “If you didn’t know when I was eight-years-old, I died in a car accident. It was everywhere. My dad called my momma crying and everything. It was just a rumor. It’s crazy. I had to get on the radio, [to say] like you guys, no I’m here. Like it’s just people go crazy for some money and for news, for any type of drama or any type of thing in the news and the tabloids. That’s how it happens.”

While Reginae cannot control what people publish and say about her, she can take charge of whether or not the information is true. “I feel like I do have a lot of pressure but I don’t let it pressure me,” the young star reveals. “They don’t look at me like this little girl growing up, they look at me as Lil Wayne’s daughter and Toya’s daughter growing up. I still make mistakes. I still do things, like I’m growing up. I have to learn from my mistakes. I feel like people think that since you have fame and money, you’re different. They put pressure on me but I don’t give up and I’m a hard worker when I put my mind to something that I really want. So Imma be cool and I have great supporters: my parents.”

VIRAL KIDS: THESE YOUNG MODELS ARE SHOWING OFF THE BEAUTY AND DIVERSITY OF NATURAL HAIR

VIRAL KIDS: THESE YOUNG MODELS ARE SHOWING OFF THE BEAUTY AND DIVERSITY OF NATURAL HAIR