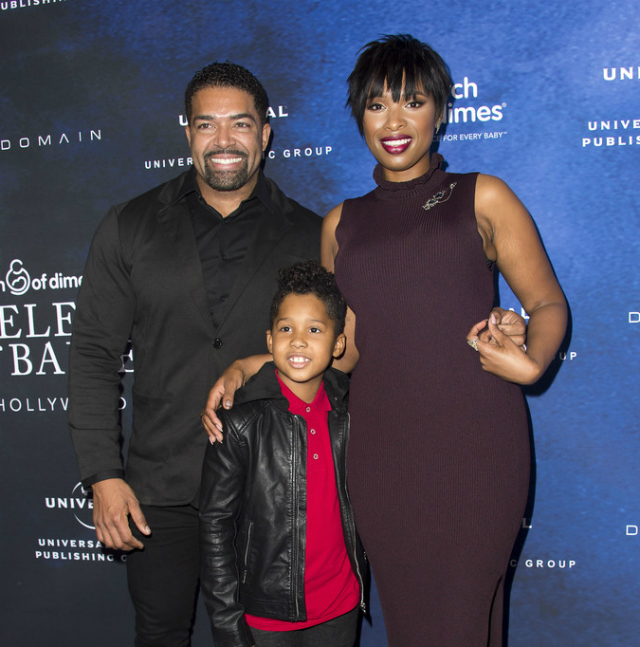 Jennifer Hudson and David Otunga have decided to call it quits and now he’s seeking primary custody of their son, David Jr. The request comes after Jennifer obtained a protective order against her ex-fiance, claiming that there was a physical altercation that led to the breakup.

“She claims on Wednesday she was at a recording session in Chicago with their son, David Jr., and David made a series of phone calls to reach her. When he couldn’t get her, he asked their son to record the scene. Hudson says David wanted their son to show she was dating one of her producers … something she denies.

She says when she got home David was visibly angry, grabbed David Jr. by the hand and physically pushed Hudson out of the master suite. She claims their son, a makeup artist and an assistant all witnessed the incident.”

Jennifer delved into an incident in which her ex-fiance left a gun in its holster on their kitchen counter. The celebrity father told his then-fiancee that the object was part of a movie prop. Jennifer, however, believed that David’s motives ran deeper than mere preparation for a film.