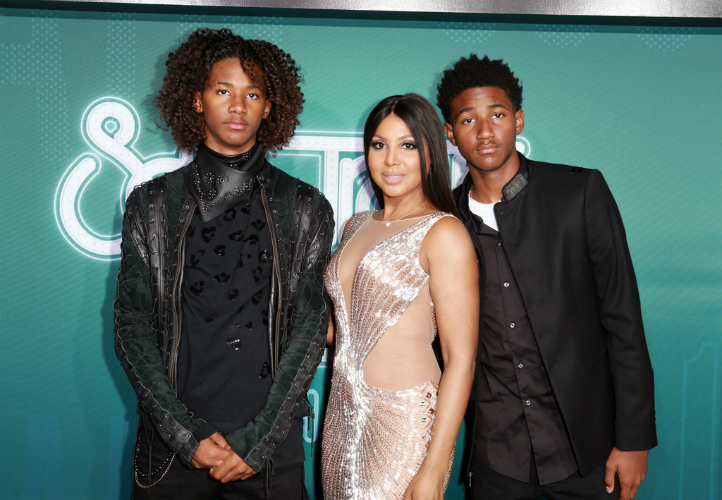 Toni Braxton had her sons, Diezel and Denim, with her at the 2017 Soul Train Awards on Sunday. The event was held at the Orleans Arena in Las Vegas, Nevada on Sunday.

Denim and Diezel stood beside their mom while rocking semi-formal attire. Toni was definitely dressed to impress in formal wear as her gown had just enough shine to make an impact.

Toni Braxton was given the Legend Award at this year’s Soul Train ceremony. Tamar Braxton was definitely present to see her big sister honored for all of her contributions to the music industry. Toni has enjoyed five top albums given by various music charts in the United States over the past few years. Nearly 70 million copies of her albums have been sold worldwide since Toni launched her career several decades ago. 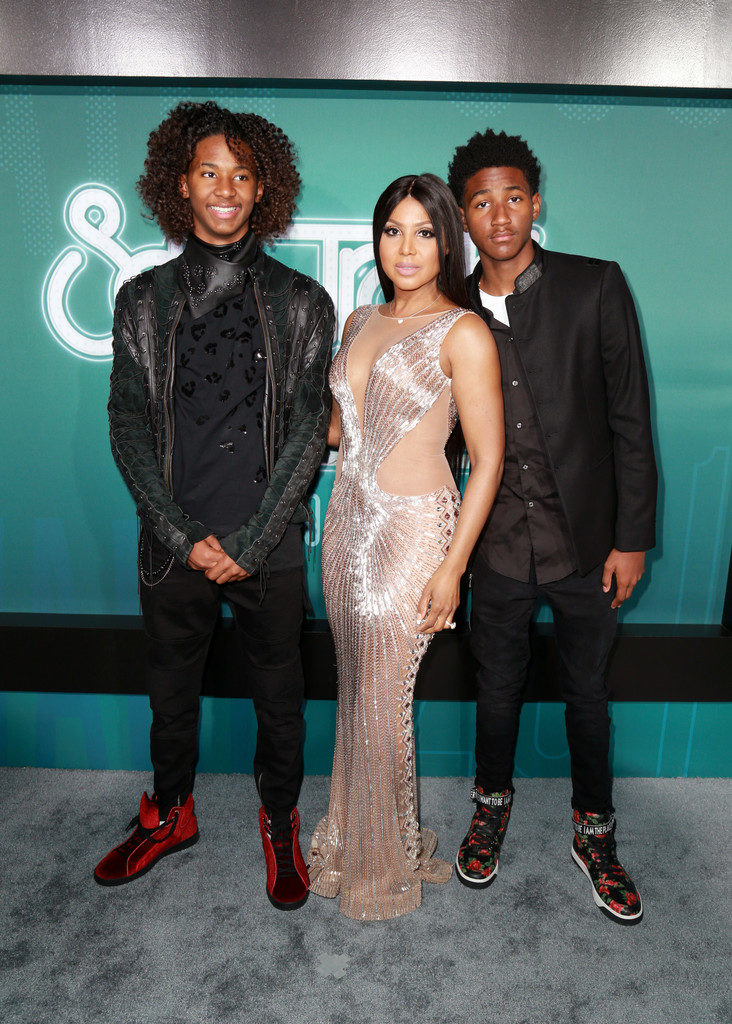 Toni has been involved with her music all while spreading her passion for autism awareness. Braxton’s son, Diezel, was diagnosed with the developmental disorder several years ago. Toni recently told media that her son no longer has symptoms of autism after years of treatment.

“My youngest son, as everyone knows, my son Diezel suffers from – or I should say suffered from autism,” she shared during an interview with Access Hollywood last year. “He [has] no signs of autism,” she added.

JOE BUDDEN AND CYN SANTANA TURN UP FOR THEIR BABY SHOWER