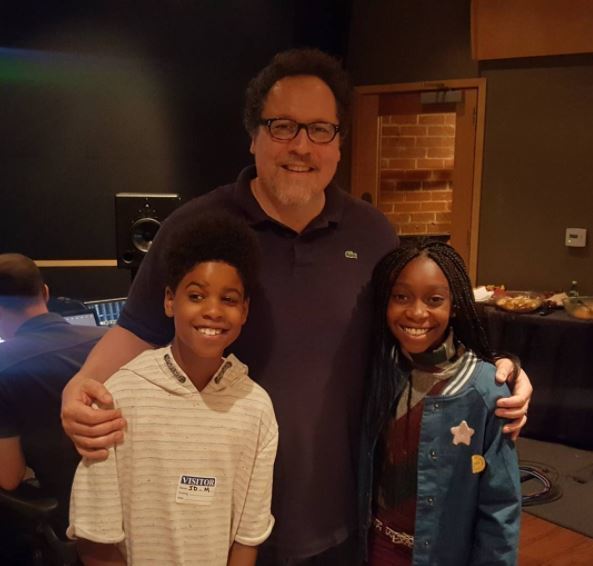 Disney has officially announced the cast for its upcoming Lion King Live and among the star-studded ensemble are BCK kids JayDon “JD” McCrary as young Simba and Shahadi Wright Joseph as young Nala!

The new Lion King is set to open July 19, 2019, and will follow the journey of Simba as he meets two new pals along his journey of self-discovery-Pumbaa, played by Seth Rogan, and Timon, played by Billy Eichner.

The upcoming project will be directed by Jon Favreau as a follow-up to his successful Jungle Book remake. Favreau is not only excited about his all-star cast but also can’t wait for fans to see the awe-inspiring footage of real African landscapes and animals.

“It is a director’s dream to assemble a talented team like this to bring this classic story to life,” Favreau said in a statement about the film.

The original Lion King grossed more than $968 million and featured songs from Elton John and Tim Rice. It is without a doubt that we cannot wait for Summer 2019. This one is definitely set to break box office records! Congratulations JD and Shahadi! We are poised to watch your stars rise!

WITH THIS GALLERY, CHANDLER KINNEY PROVES THAT SHE CAN ROCK RED CARPET FASHION

WITH THIS GALLERY, CHANDLER KINNEY PROVES THAT SHE CAN ROCK RED CARPET FASHION