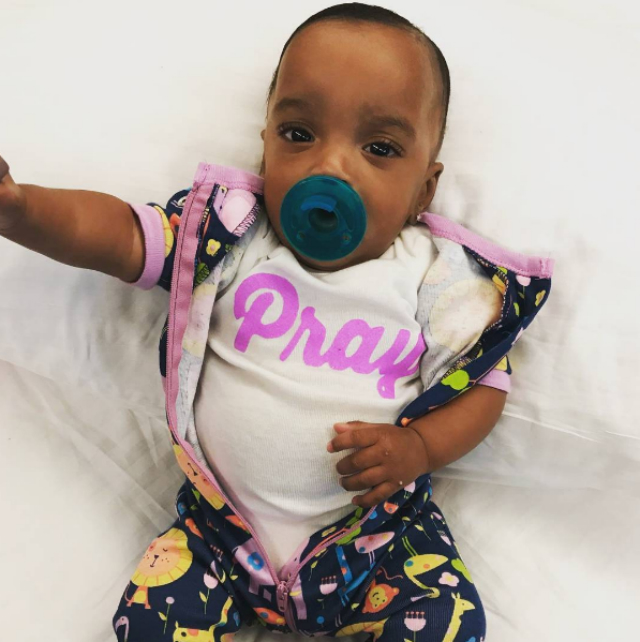 A post shared by A Believer 💎Dropping Jewels (@jewey808)

“She’s doing great,” JR said. “She’s my little twin, so she looks exactly like me, which is actually scary to have a female looking like me. She’s adorable,” Smith gushed. “She never goes to sleep, which is a problem. She takes her little five, ten minute nap, then wake up and be live for 12 hours. But for the most part, she’s doing great.”

Things were on the side of touch-and-go earlier this year when Dakota was born five months early. Doctors were forced to have the devastating discussion on whether or not they should resuscitate little Dakota if she slipped into a state of unconsciousness. “We was like, ‘Do what you got to do to save her life. Period,'” Jewel said in a moving interview earlier this year.