TAMAR BRAXTON NAMES HER RECORD LABEL AFTER HER SON: ‘HE’S THE REAL BOSS’ 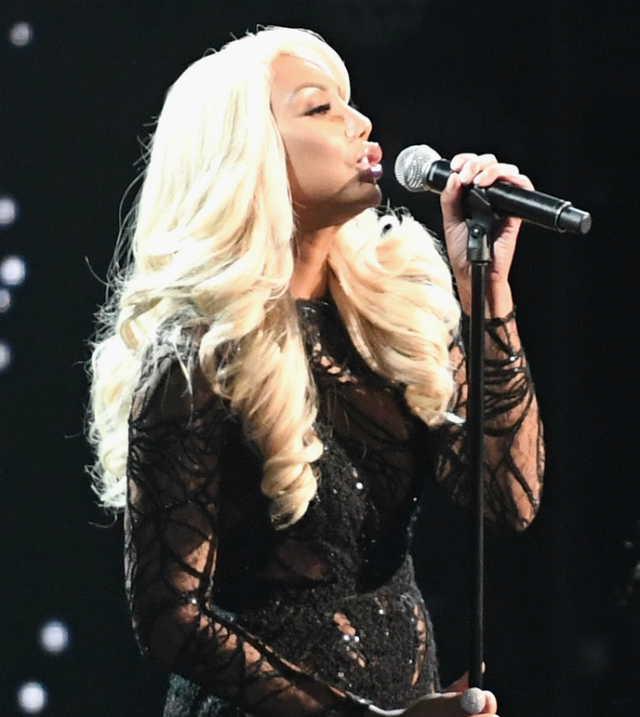 Tamar Braxton has taken a new turn in her music career with her son, Logan, always on her mind. The celebrity mom shares the details about her new record label, which is named after her toddler, with GRAMMY.com.

“I call it Logan Land because everything revolves around him,” Tamar says of her new label. “He’s the real boss.”

Thanks so much @unistudios for having us, my baby had so much fun! We will be back! ❤️❤️

Many Tamaritans became concerned after Tamar revealed her plans to step away from producing albums after releasing her latest album, Bluebird of Happiness. The singer, however, assures her public that she is not planning to walk away from music altogether.

“I don’t see my life ‘after music,'” she explains. “I just think this is going to be my last record for a while. I’m going on tour with Xscape and Monica, and I’m really excited about that, and I definitely plan to continue writing with more people. Music is a big part of my life, I just don’t know right now if that’s where I am inside.”

Logan got out of bed came downstairs said "Good Job Mommie" and laid down while we had "blind"on repeat. He's the TRUE meaning of Happiness. #blindoutnow #bluebirdofhappiness 9.29.17?

Wherever she is in her career, little Logan is sure to be a part of Tamar’s plans. The celebrity mom gushed about parenthood during an interview with Billboard in 2014.

Stay tuned for more Tamar Braxton celebrity mom news to see how Logan handles his duties as CEO of his mother’s record label. The 4-year-old is Tamar and husband Vincent Herbert’s only child.