Home » NEWS » DWYANE WADE: ‘MY WIFE IS ONE STRONG INDIVIDUAL’ 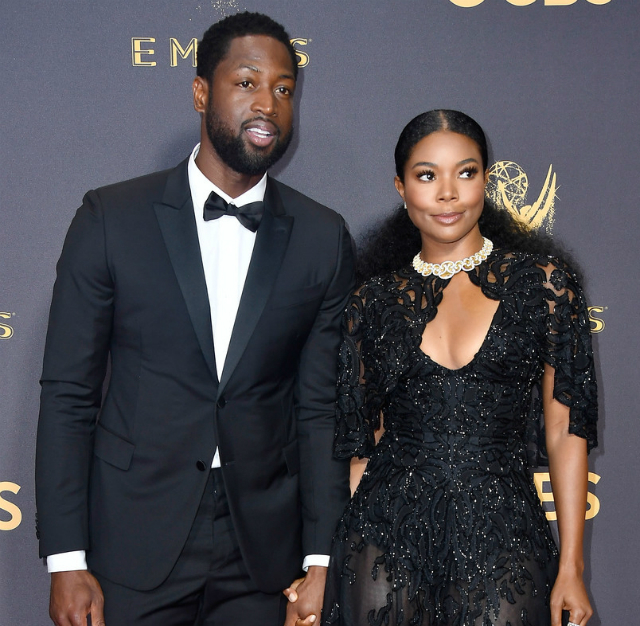 Dwyane Wade is hailing his wife as one strong woman after the actress shared her story of infertility with the world. The basketball player took to Twitter to celebrate his wife for her bravery on Wednesday night.

“My wife is one strong individual,” D-Wade tweeted. So many replied to the post with well wishes and gratitude. “Thank her for sharing her story of infertility, helps to know I am not alone. We need women to share these stories,” one fan tweeted. “That’s why we love her so much,” another said. “Not to mention she’s beautiful, talented, oh the list goes on.”

She sure is!!!! I love @itsgabrielleu

Thank her for sharing her story of infertility, helps to know I am not alone. We need women to share these stories!

That's why we love her so much… not to mention she's beautiful, talented, oh the list goes on!!!! ?

Gabrielle Union’s struggle with infertility is outlined in her memoir, We’re Going to Need More Wine. “I have had eight or nine miscarriages,” she writes. “For three years, my body has been a prisoner of trying to get pregnant — I’ve either been about to go into an IVF cycle, in the middle of an IVF cycle, or coming out of an IVF cycle.”

Despite family, friends, and fans’ positive intentions when presenting the question of her having kids, Gabrielle says such inquiries only make things worse. “For so many women, and not just women in the spotlight, people feel very entitled to know, ‘Do you want kids?’ A lot of people, especially people that have fertility issues, just say ‘no’ because that’s a lot easier than being honest about whatever is actually going on. People mean so well, but they have no idea the harm or frustration it can cause,” she explains.

Although she hasn’t been able to give birth to kids, Union enjoys her life as a stepmom to her husband’s sons. Check out a recent interview in which she talks about how she has become that sports mom that everyone loves to hate at games!