Home » NEWS » ROHAN MARLEY ON SELAH: ‘SHE’S FREE TO LIVE AND EXPLORE AND TRAVEL THE WORLD’

ROHAN MARLEY ON SELAH: ‘SHE’S FREE TO LIVE AND EXPLORE AND TRAVEL THE WORLD’ 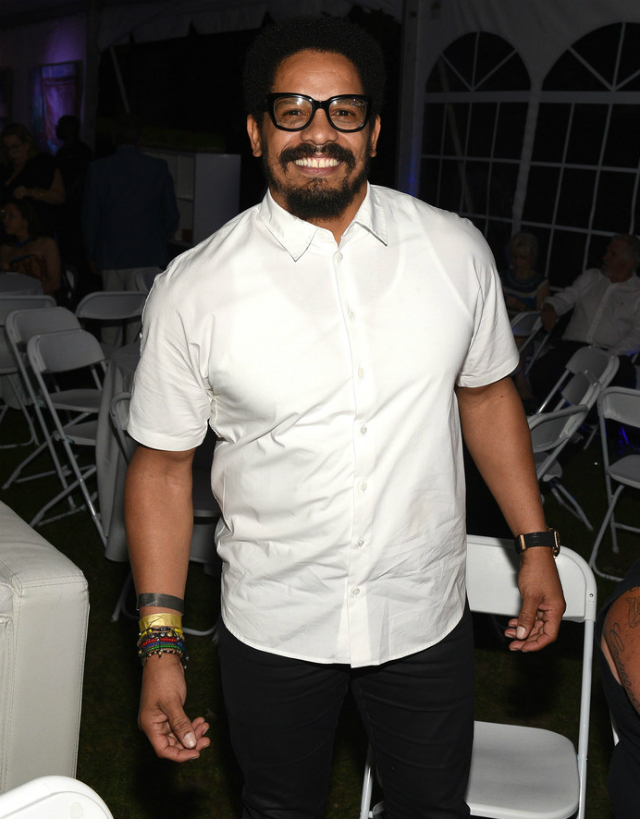 Rohan Marley’s daughter, Selah Marley, is taking the fashion world by storm while trying a hand in the music industry as well. Will the notoriety cause the young adult to become drunk with power? Nah! Rohan Marley tells The New York Post that his daughter doesn’t live for the bright lights and spotlight.

“Her mother [Lauryn Hill] has been in the industry for a long time, and seeing her go through it and having that education keeps her grounded,” Rohan says of his 19-year-old daughter. “None of us [have to work] to keep her grounded. She’s a young lady, but I feel like she’s free to live and explore and travel the world.”

It’s easy to explore new things in life when your father is as laid back as Rohan. “I try to stay out of my daughters’ personal lives until they decide to share with me,” the celebrity father says regarding Selah’s love life. “I let their mother speak to them about that,” he adds.

We know that Selah is discovering the beauty that is relationships as her recent single, ‘Breathe,’ addresses the notion of stepping away from a potentially toxic union. “Essentially, that song for me is me standing up for myself—or more standing up to myself,” Selah explained during an interview with W magazine.

“It’s clear I’m talking about some guy, some love interest that I’m not dealing with anymore, that I’m over it,” she continued. “We’ve been going back and forth all this time, I was chasing you, and now I’m done. After so much heartache, you’ve decided to come back into my life, and it’s basically saying, ‘Listen, boy…’ It’s me going from a very hypersensitive emotional state to indifference. I think every girl needs something like that because oftentimes we can so easily get caught up over guys and dumb situations.”

Selah believed the song was quite powerful, and dozens of her fans agreed. Many on YouTube have given the single a nod with several saying the song’s beat creates great “vibes.”

So what does Selah Marley have planned moving forward in her duo careers? You’ll have to wait and see. Rohan Marley is the proud father of seven children. He has five kids with singer Lauryn Hill.