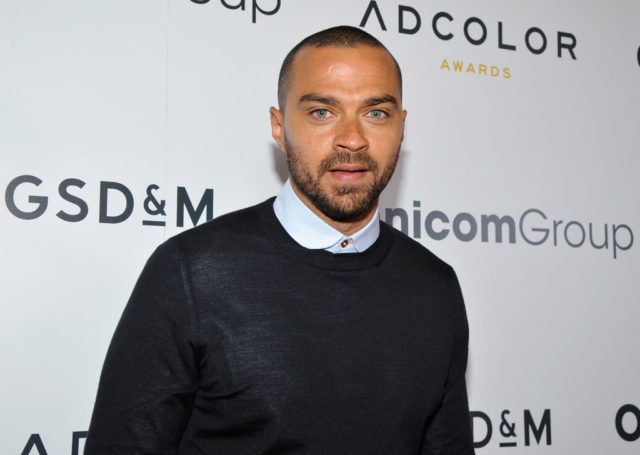 Jesse Williams and his estranged wife Aryn Drake-Lee are moving in a peaceable direction. The former couple recently came to a consensus about spousal and child support that ends in Jesse shelling out around $160,000 to his wife in the span of three installments.

“Jesse Williams is opening his wallet wide for his estranged wife, to the tune of $160,000.

Jesse’s estranged wife, Aryn Drake-Lee, just filed legal docs which disclose a temporary settlement, in which Jesse agrees to give her $100k for spousal and child support and $60k to cover her lawyer’s fees and other costs.

He has to pay her in 3 installments from his first 3 ‘Grey’s Anatomy’ paychecks.”

The most recent arrangement definitely does not mean that Jesse and Aryn are on speaking terms. It was just the other week that court documents revealed the former celebrity couple being ordered to use an app, Our Family Wizard, to communicate regarding their kids, Sadie and Maceo. “The parents shall use Our Family Wizard for all communications regarding the children’s health, education, and welfare,” the court order read.

Jesse and Aryn’s divorce has been anything but quiet. Still, the estranged husband and wife come to terms when it comes to their kids.