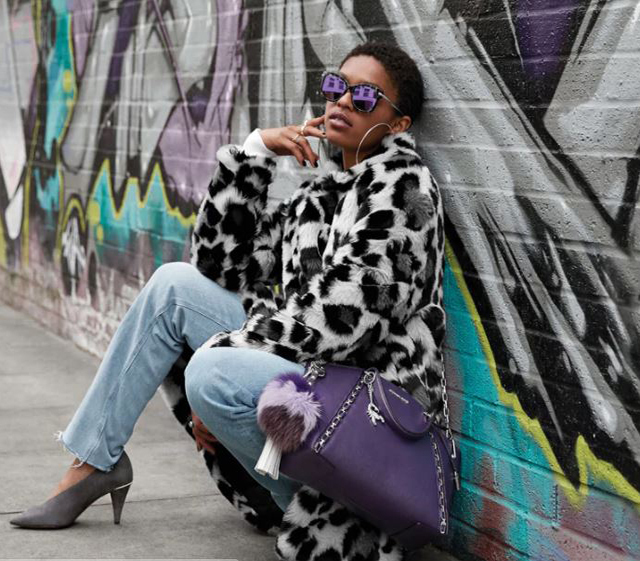 Eighteen-year-old Selah Marley has definitley made a name for herself outside of her famous family. As the daughter of Lauren Hill and granddaughter of Bob Marley, it was a given that talent would free-flow through her veins.

Marley, joining the ranks of many celebrity off-spring in the modeling world, has recently been tapped as the face of Micheal Kors’ new handbag campaign. 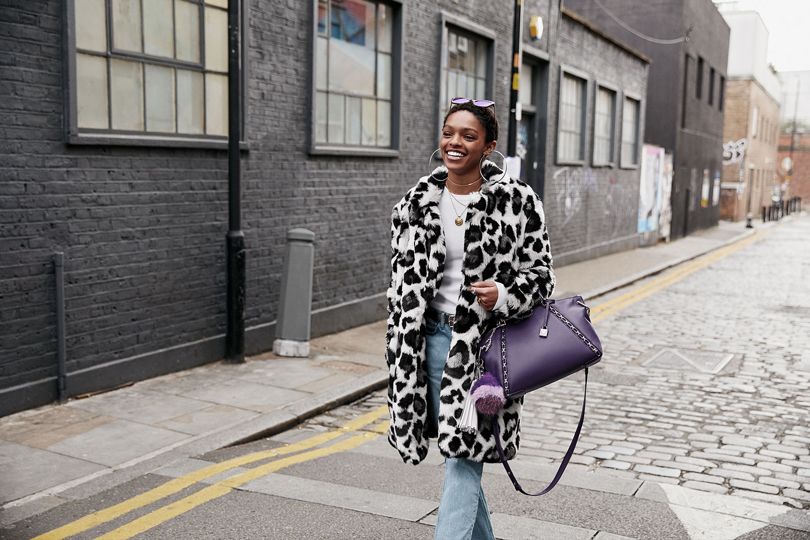 Each of the models is carrying the Michael Kors Sadie bag and dressed themselves for the street-fashion shoot shot by legendary photographer Tommy Ton in London.

In addition to the shoot, Marley took a few minutes for a Q&A during her down time for fans to get to know her thoughts on London, fashion and more. Check out what the young rising star had to say below as printed on the Michael Kors website and then take a peek at the commercial below.

WHO IS YOUR ROLE MODEL, AND WHY?
My mother. She is one of the most influential, positive, and progressive people that I’ve ever encountered and her strong, independent aura is both beautifully intimidating and insanely striking.

WHAT’S THE ONE PERSONALITY TRAIT OF YOUR STAR SIGN THAT’S COMPLETELY TRUE FOR YOU?
As a Scorpio, I am both passionate and intuitive.

WHAT ARE THE FIVE WARDROBE PIECES YOU CAN’T LIVE WITHOUT?
Hmmm… definitely a good pair of jeans, cargo pants, a dope graphic tee, pumps, and a cute body-con.

WHO IS ONE PERFORMER (PAST OR PRESENT) YOU’D LOVE TO SEE LIVE?
I would have loved to see Michael Jackson perform live just to get a chance to witness the literal greatness, but he’s now with the stars.

WHAT IS THE BEST ADVICE YOU’VE RECEIVED FROM A FAMILY MEMBER?
To stay true to myself and become my own best friend.