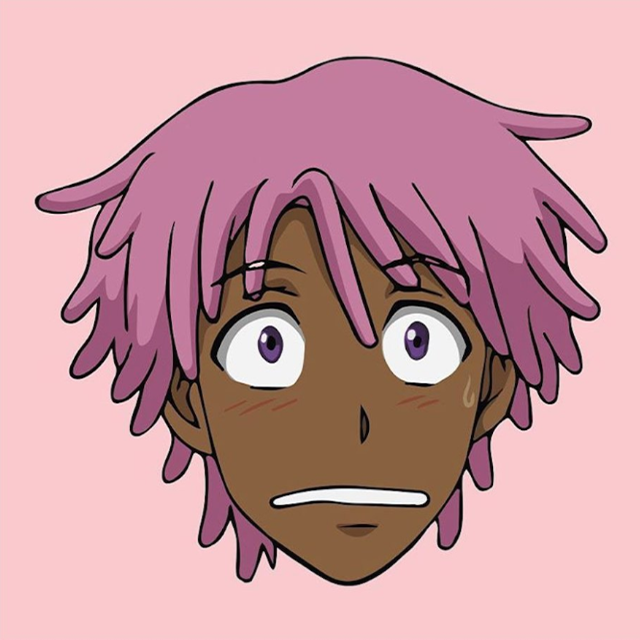 The world first learned of the collaboration between Ezra Koenig and Jaden Smith earlier this year, when the duo revealed that they had been working on a special “vibey project” that was to become an animated series.

Until recently, all that was known about the new series was that Jaden Smith would lend his voice to the main character, Jude Law would guest voice as a butler, and it would take place in the future in a city that was a fusion between Tokyo and New York.

Koenig shared illustrations from the series that now has a name, Neo Yokio, on his Twitter feed and Instagram. According to one of his posts, we should look out for the new series on Neflix, 9/22. We are definitely sure that Smith will celebrate the launch of this new project in a special way. Stay tuned…we can’t wait to see what is in store.

TEEN WHO POPULARIZED "ON FLEEK," HAS TURNED THE PHRASE INTO PROFIT

TEEN WHO POPULARIZED "ON FLEEK," HAS TURNED THE PHRASE INTO PROFIT