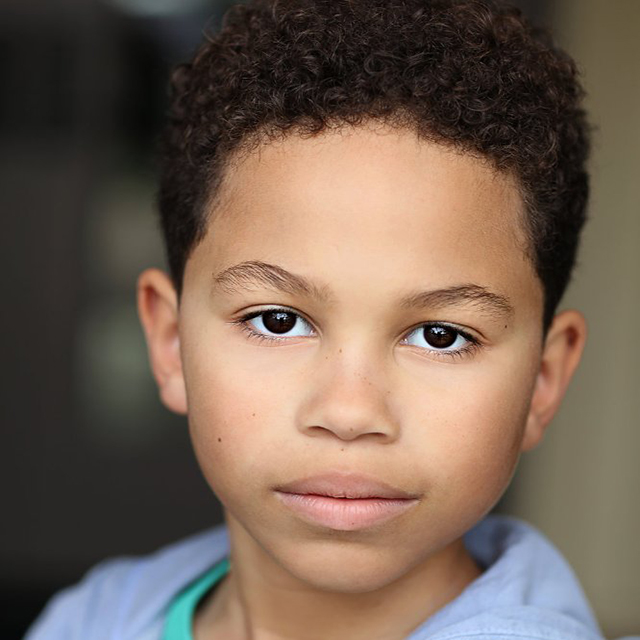 Hidden Remote: You also play chess, tennis, and Kung Fu. What do you like about chess?

SC: I like the tournaments. I haven’t done this in a long time but I like being in chess tournaments. The last one I was in I took second place against other kids my age who are really good at chess. I also beat one of the best kids in the league in a tournament. I really like the competition. Competition is really good.

Hidden Remote: Do you like the one-on-one or team competitions better?

SC: I like team competitions because there is always someone on my back if I fail, someone is always on my back to fix it. In basketball, if I get double-teamed I can pass the ball to someone else. Going one-on-one is very tiring, especially with tennis and Kung-Fu. In Kung-Fu you don’t have a team, I mean, I think you could, but it’s more reasonable to go one-on-one. Tennis is harder one-on-one because with two-on-two, you have one on each side. In Kung-Fu one-on-one is basically easier.

TYRESE SENDS DAUGHTER OFF TO SCHOOL WHILE RECOVERING FROM SURGERY