‘FROZEN’ IS HEADED TO BROADWAY 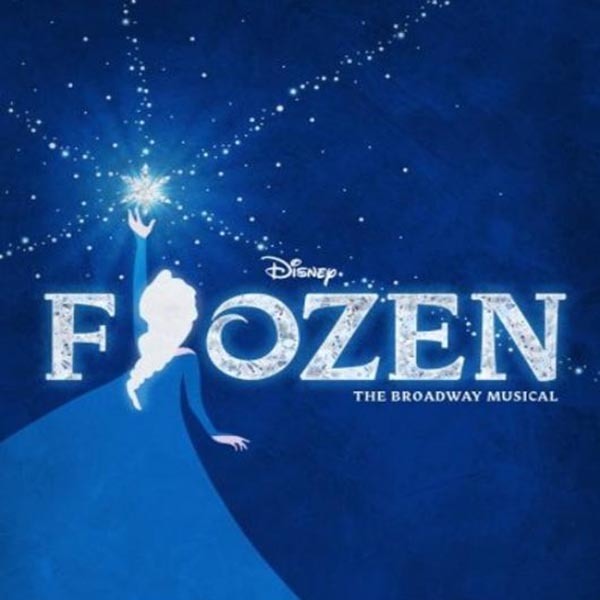 Just when you thought that the reach of Elsa, Anna, Olaf and more had faded into obscurity, the 2013 Disney smash hit is back and this time, it is headed to Broadway.

Already playing in Denver, Colorado, the popular Broadway spectacle is set to hit the stage on March 22, 2018 at the St. James Theater in New York City.

The cast includes Caissie Levy as the beautiful princess Elsa, Patti Murin as her sister Anna, Jelani Alladin as Kristoff, and John Riddle as Hans. When we thought that it was time to “let it go,” Disney surprises us with more.

'STRANGER THINGS' APPARENTLY HAS AN END DATE IN SIGHT

'STRANGER THINGS' APPARENTLY HAS AN END DATE IN SIGHT