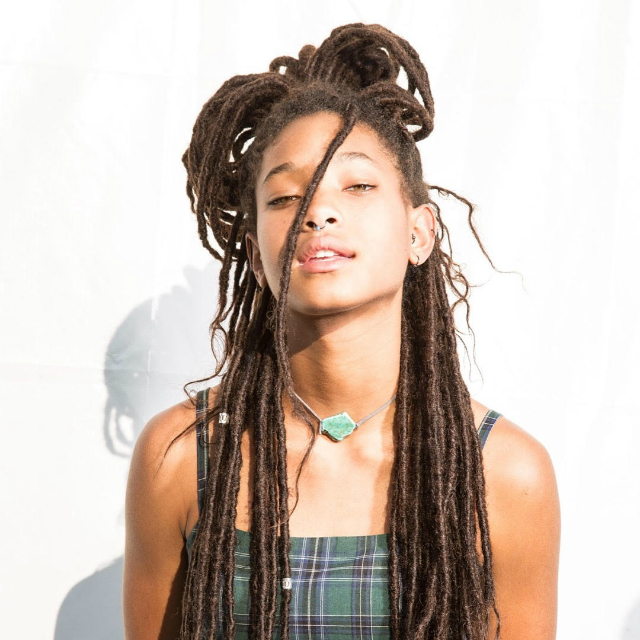 The 2017 Afro Punk Music Festival wouldn’t have been the same without Willow Smith. The daughter of Will and Jada Pinkett Smith delivered a smash hit performance at the show.

“I drove by like 6 times showing apartments,” one fan wrote on Instagram. “I wanted to go so bad.” It’s totally understandable why one would yearn to see Willow and others take to the stage with their smooth styles since few music festivals deliver an incredibly high caliber of creativity such as Afro Punk. Willow did not disappoint her public but rather showed off her style and vocal abilities all at once. The young star rocked her newly installed long locs in a high bun as well.

Willow is not afraid to be different. In fact, the young star celebrates her perspective, which focuses more on matters of the universe than Hollywood life. 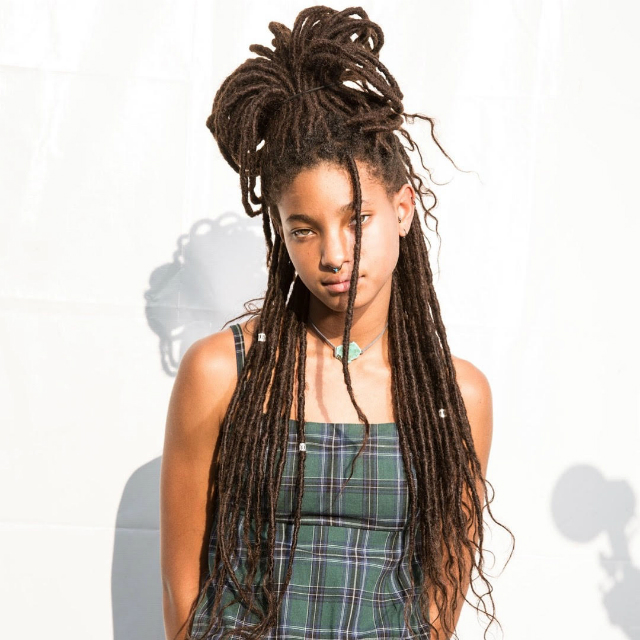 “Growing up, all I saw was my parents trying to be the best people they could be, and people coming to them for wisdom, coming to them for guidance, and them not putting themselves on a pedestal,” Willow said during a recent interview. 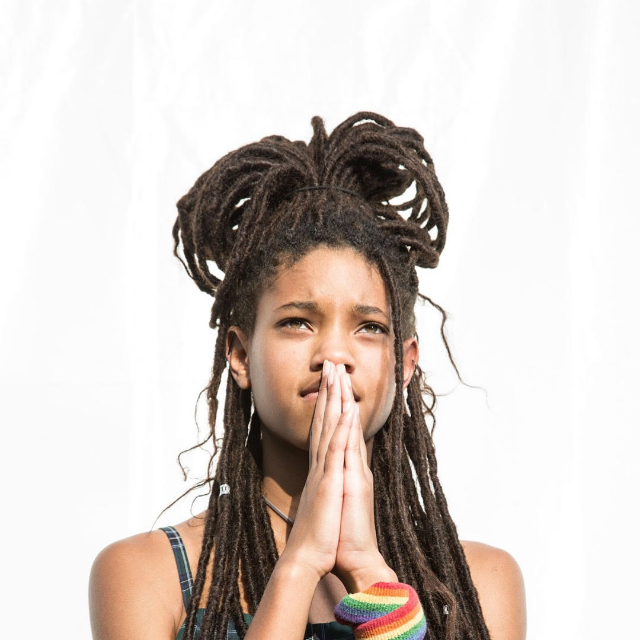 “It’s not just about money. It’s not just about giving people gifts or whatever. What my parents have given to me is not anything that has to do with money or success or anything that society says people should be focusing on,” she added. “It’s something spiritual that only certain people can grasp and accept. And that’s how I act and move in the world today.”

Willow is the youngest of Will Smith and Jada Pinkett Smith’s children. The couple also has a son named Jaden who celebrated his nineteenth birthday last month. Will Smith has three kids in all.