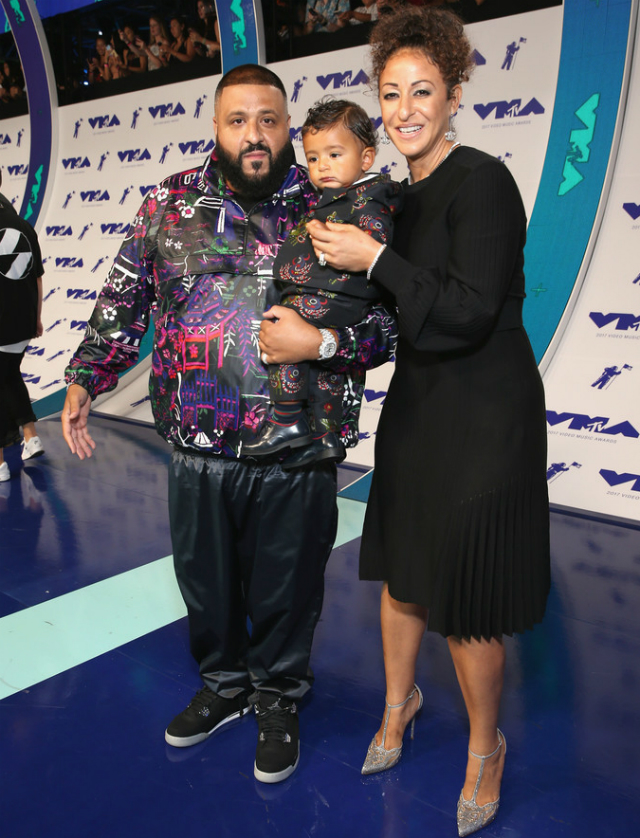 DJ Khaled and his son were in fashion sync at the 2017 MTV Video Music Awards (VMA). The celebrity dad wore a black outfit that bore touches of lively colors in its makeup. DJ Khaled’s son, Asahd Tucker, also wore a suit with the same type of color scheme, which cost somewhere in the range of $2,000.

Little Asahd’s socks were the cheapest thing the 10-month-old wore to the ceremony coming in at just $35. All other components of the youngster’s wear were well above $100. Here’s the breakdown:

Can you say, “Wow”? It isn’t like the youngster hasn’t earned his keep. Asahd hasn’t even celebrated his first birthday and yet, he has a smash hit record. In fact, the 10-month-old’s father considers his son as his boss in the office. How’s that for power?

DJ Khaled spoke with Newsweek about his ambitions as a recording artist and father. “I want to give my son all the joy and happiness and anything he wants,” Khaled shared. “I’m also gonna show him the hard work you have to do to get these things,” he added.

The celebrity father is sure doing a good job of teaching his son balance. DJ Khaled and little Asahd were nominated for four MTV VMAs. Check out the celebrity dad’s interview with Billboard at the show below!