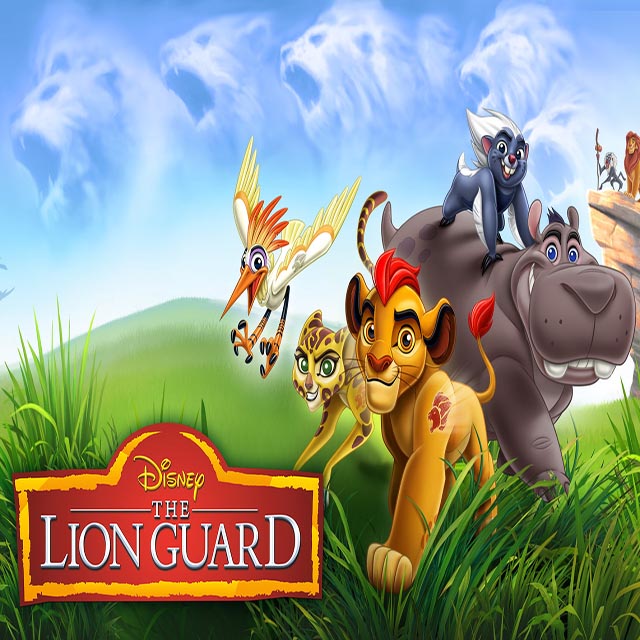 Common fans may want to check out the latest episode of Disney Junior’s The Lion Guard, as the father, actor, rapper, and producer guest starred on the “Let Sleeping Crocs Lie” episode, which aired this morning.

As the voice of an arrogant crocodile named Kiburi, who thinks he knows it all, Common is joined by other familiar voice including Blair Underwood as Makuu and Selma co-star David Oyelowo as the villainous Scar as they navigate through the problems of being awaken during a their slumber amist the dry season.

The Lion Guard is a continuation of The Lion King, focusing on the next generation of lion kings with Simba’s son, Kion at the helm of friendly adventures as he and his friends, the “lion guard,” protect the Pride Lands.

Check out the sneak peek of the “Let Sleep Crocks Lie,” which aired this morning. To catch the entire episode, visit the Disney Channel here.