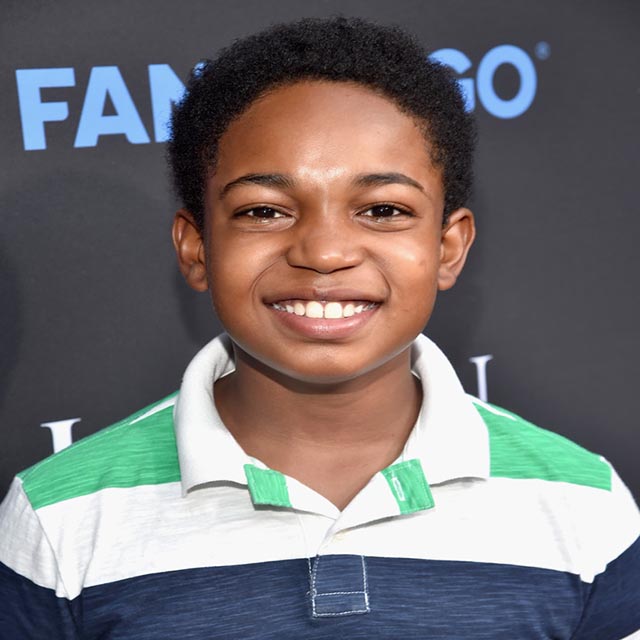 #younghollywood turned out on August 5th at The Greek Theatre in Los Angeles, CA for The Lion King Sing-Along. The in-house release was hosted by Walt Disney Studios and Fandango. Among some of the attendees for the show were actor Brandon Severs, actor Nathaniel Potvin, and actor Issac Ryan Brown.

Actor Brandon Severs is known for his hilarious antics on the Nickelodeon show Walk the Prank, Men at Work, and The Whispers.

Actor Nathaniel Potvin is known for his role as ?? on Disney Channel’s Mech-X4, Table 58, and Palms.

Actor Isaac Ryan Brown is known for not only his current project as Booker in Raven’s Home, but also Black-ish as young Dre, and he will also star opposite Halle Berry in the upcoming movie, Kings. Kings tells the story of a foster family in South Central, LA a few weeks before the city erupts into violence as a result of the 1992 Rodney King trial verdict.