CASSALEI JACKSON RESPONDS TO HER EX’S ACCUSATIONS OF ABUSE 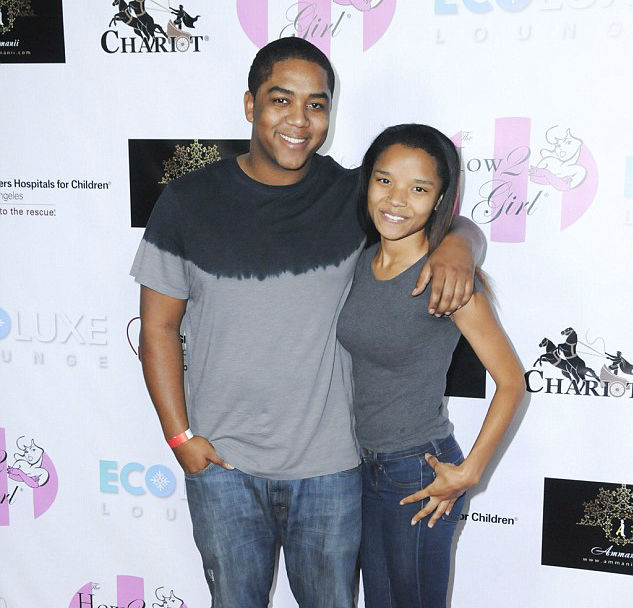 Cassalei Jackson is not letting her mother, Shar Jackson, go out for the media’s pasture. The 22-year-old responded to allegations of abuse made by her child’s father, Chris Massey, in an Instagram post that refuted all notions of Shar abusing Cassalei’s 2-year-old daughter, Mariah.

“I told myself this wasn’t worth my time, but it is now a legal issue,” Cassalei began. “My mother has never laid a finger on my child and my ex is a despicable man for slandering her in a futile attempt to save face after his years of documented abuse.” Cassalei asked fans and critics to stop harassing her mother regarding Chris’ allegations before revealing legal action that she has taken against her ex.

“I have filed reports against my ex in the past, but I chose not to fully prosecute him because of my, perhaps naive, belief that he would change and be a better father to our daughter,” Cassalei wrote. “Please stop following me expecting a nasty rebuttal,” she requested. “I prefer privacy at all times. I pray God heals my exes heart, helps him deal with his demons and continues to protect my daughter through this.”

Shar responded to her daughter’s defense of her shortly after Cassalei’s post. “I love you baby girl,” the celebrity mom wrote. “You know I’ll die for you … I’ll take any beat down no matter how false, disgusting or hurtful it is for my family!!! #noevilformedagainstusshallprosper.”

TMZ recently obtained court documents in which Chris Massey accused Shar Jackson of cutting his and Cassalei’s daughter across the face. The Zoey 101 actor went so far as to get a restraining order against Shar that bars the celebrity grandma from coming within 50 yards of little Mariah. Stay tuned for more celebrity baby news!

THE HARTS ENJOY A COUPLES' GETAWAY RETREAT IN CABO