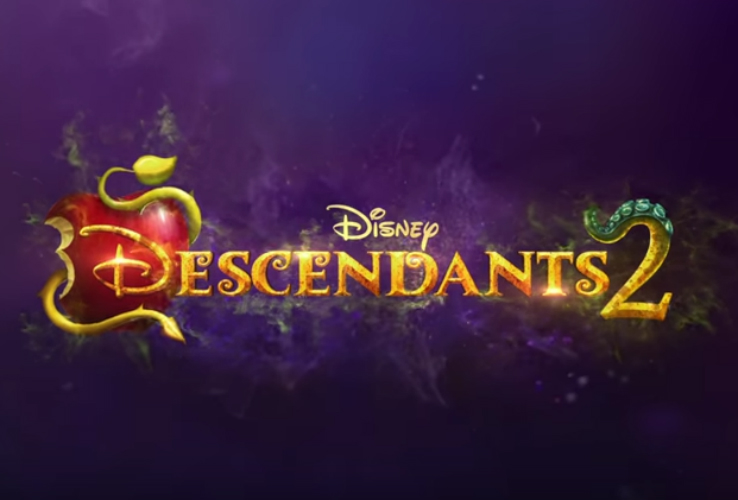 The fashion, the story line, and the amazing choreographed routines are definitely some of the things that have set the Descendants franchise apart from the rest. However, it is the music that unquestionably helps to bring this modern-day Disney fairy tale to life.

With songs like “Ways to Be Wicked,” “What’s My Name,” and “Chillin Like a Villain,” that have already gained immense popularity as singles, in their own right, it is no doubt that the entire soundtrack will shoot up the charts just like its predecessor.

The Descendants 2 soundtrack will feature the main cast signing both Disney favorites and more from the new film.

Check out the soundtrack below and make sure that you add it to your personal library!