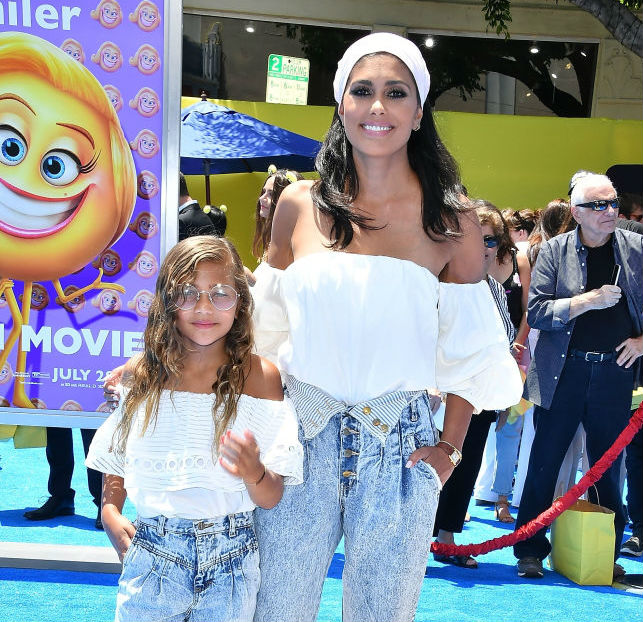 Rachel Roy and her matching cutie, Tallulah Dash, were in attendance at the Premiere Of Columbia Pictures And Sony Pictures Animation’s ‘The Emoji Movie’ at Regency Village Theatre on July 23, 2017 in Westwood, California. 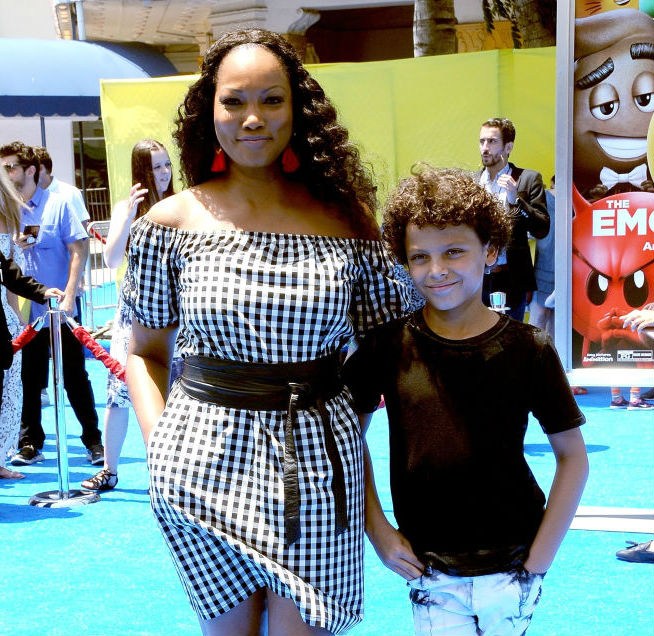 Also at the event was actress Garcelle Beauvais and son Jax. Jax’ twin, Jaid, was away at camp and could not attend the premiere. 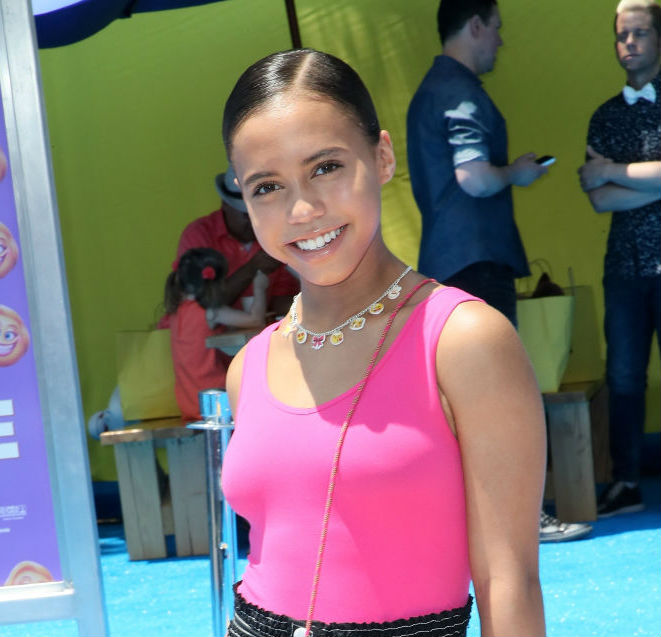 Asia Monet Ray was on the blue carpet styled in Anthropologie clothing. The triple threat accesorized her outfit with a J. Crew purse. 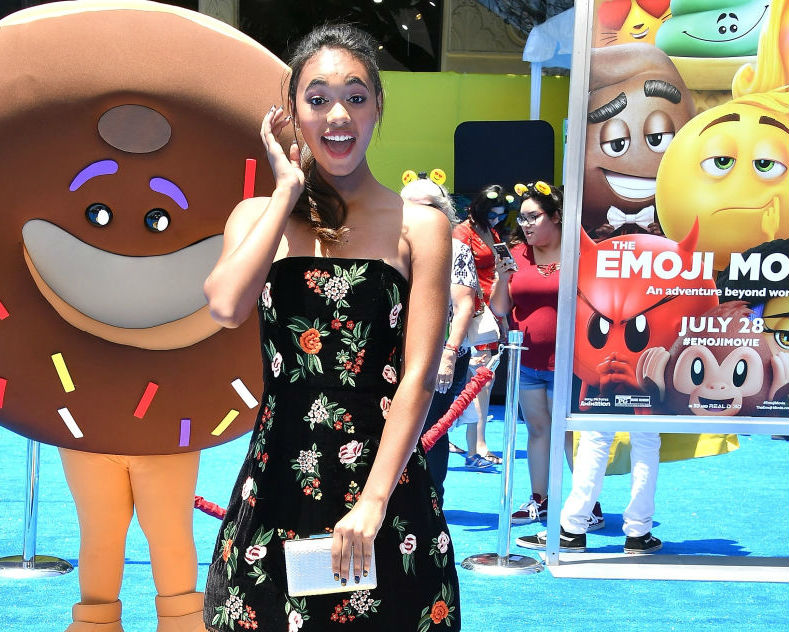 Actress Chandler Kinney was all smiles at the Emoji movie premiere.

Emoji Movie comes out on July 28th. More photos below!