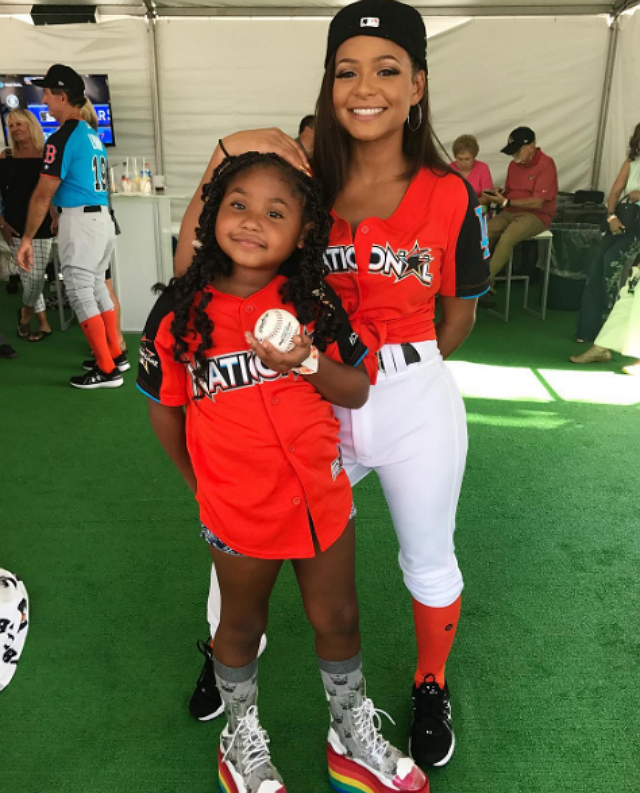 Jamie Foxx is bringing all of his talent and energy in his latest film, Baby Driver. The actor stars as one of the villains in this storyline that centers around a skilled getaway driver named Baby who wants to get away from the life of crime. Baby puts his foot down only to have his will overrode by a more powerful criminal who blackmails him into completing jobs.

One fan of Baby Driver has got to be Annalise as she loves the bright lights and big city scenery that is Hollywood. “She loves all that Hollywood stuff,” Jamie said of his 7-year-old daughter during a recent interview.

“Someone gave me a convertible Rolls-Royce to drive and she loved it with the roof down, driving down Sunset Boulevard,” Jamie shared. “When we got near Soho House I said, ‘We’ve got to put the roof up because it looks terrible arriving like this.’ And, just as I put the roof up she shouted out, ‘Jamie Foxx is in the house!'”