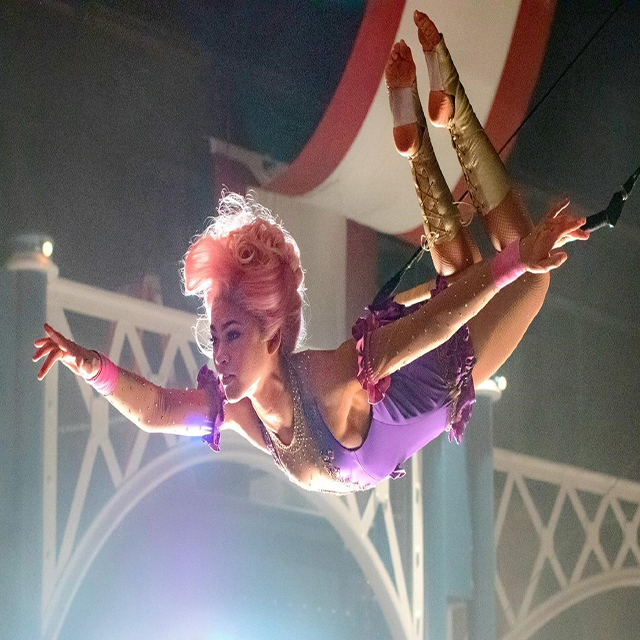 Inspired by imagination, P.T. Barnum, built a spectacle that became a worldwide sensation. In 20th Century Fox’s The Greatest Showman, Hugh Jackman, Zac Efron, and Zendaya embark upon an original musical journey that celebrates the birth of the greatest show on Earth, bringing the story of Barnum’s rise to the top to the big screen.

In the upcoming musical, Zendaya flies high as a trapeze artist, with possibly Zac Efron as a love interest. Check out the trailer and let us know what you think. The Greatest Showman also stars Michelle Williams, as Charity Barnum, Rebecca Ferguson, Paul Sparks, and many others.