Home » Links » A CELEBRITY BABY BLOG: ‘NO SHAME, NO SHAME’

A CELEBRITY BABY BLOG: ‘NO SHAME, NO SHAME’ 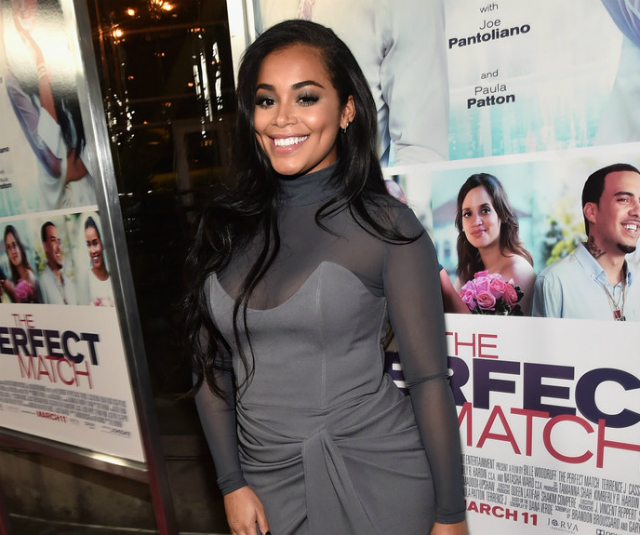 Lauren London pens an open letter to body-shaming trolls, Kim Kardashian reveals the name of North’s puppy, and a list of the best movies to catch in theaters this Fourth of July weekend is here. Get the scoop in ‘A Celebrity Baby Blog.’