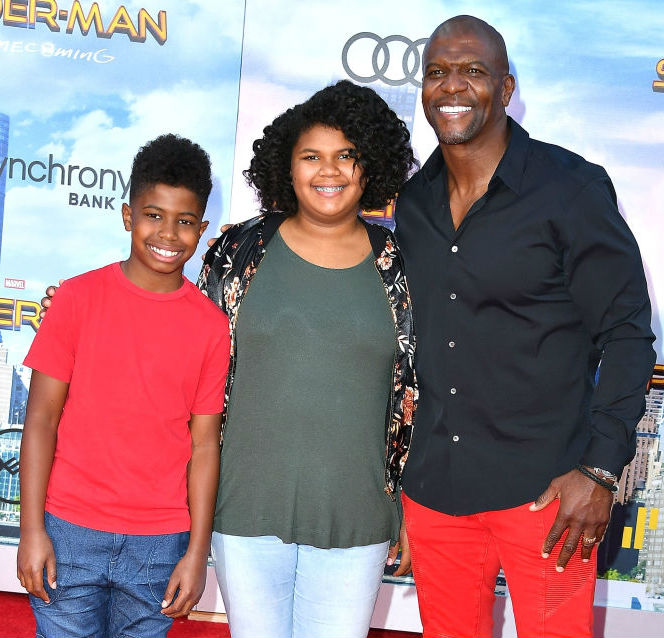 From one superhero to the next! Terry Crews and two of his kids, Isaiah and Wynfrey, stopped by the world premiere of Spider-Man: Homecoming on Thursday and the grown up of the group showed out more than the kids.

Terry’s son and daughter joined him while taking numerous pictures on the red carpet. The celebrity father gave photographers the action that they desired at one point as he had his kids step to the side right before taking a leap in the air. Isaiah and Wynfrey watched from the sidelines and appeared amused by their father’s energy. How cool is it to have a dad with more animation than you when you’re the kid? Epic!

What’s equally amazing is Terry Crews’ ability to make lemonade from sour lemons. The actor recently shared his story with ABC News in which he talked about his life after football in which he encountered depression. Terry chose to arise from his moment of despair and pursue a new career in show business that has been just as successful, if not more, as his stint as an NFL player. 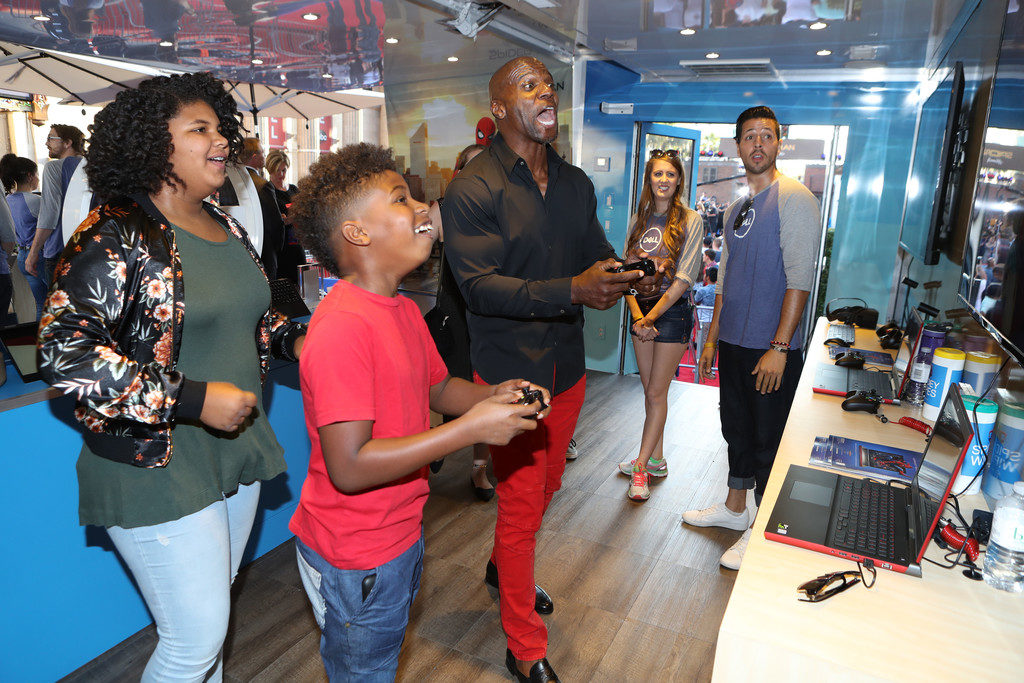