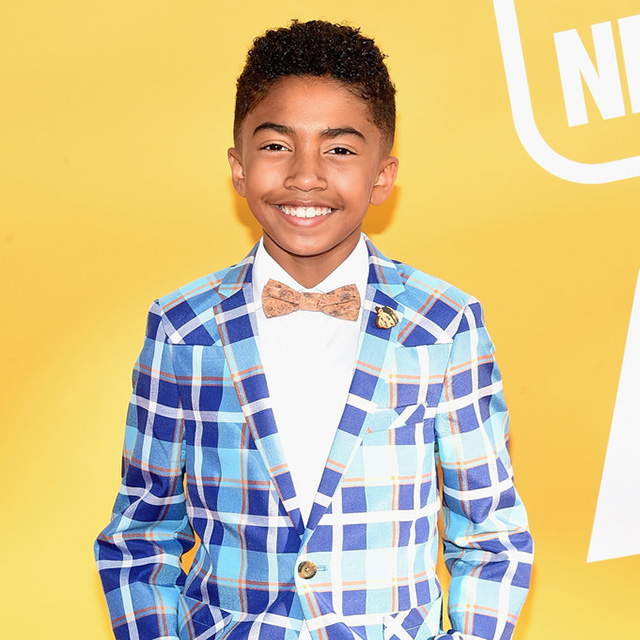 Black-ish actor Miles Brown known for his vehement support of any and all things NBA, had the opportunity to attend the 2017 NBA Awards at Basketball City-Pier 36-South Street in New York City on June 26, 2017.

Featured awards that were presented at the event were the KIA NBA MVP, KIA NBA Rookie of the Year, NBA Basketball Executive of the Year, KIA NBA Sixth Man Award, Twyman-Stokes Teammate of the Year Award, NBA All-Defensive Team, NBA Coach of the Year, and more.

Also among the event’s attendees were Jada Pinkett Smith, Drake, Rapper Fabulous, and Nick Cannon. To see a complete list of the night’s winners, click here.