Home » Maternity » Bump Watch » NATURI NAUGHTON IS DUE IN JULY

NATURI NAUGHTON IS DUE IN JULY 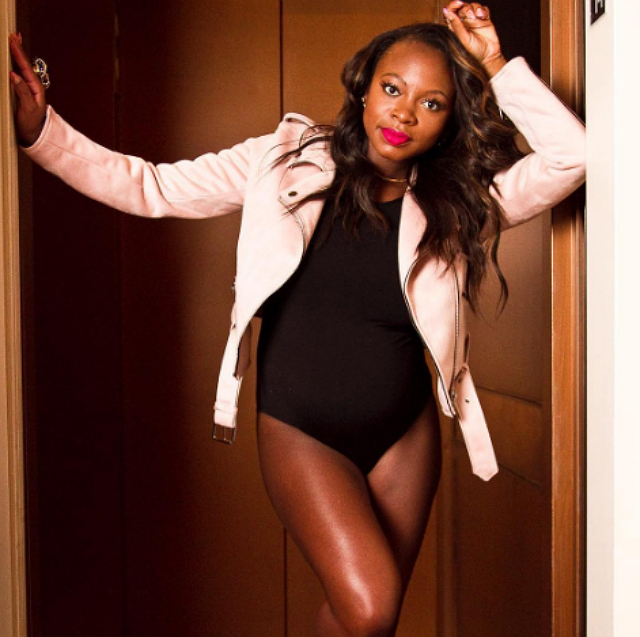 Naturi Naughton is expecting her little one to arrive next month. The Power actress shared her pregnancy due date during a recent interview with Monarch magazine.

“Season four of Power comes out June 25th,” the actress revealed before telling the editorial that she would be “having a baby in July.”

Naturi announced her expectancy earlier this year and fans have been excited for her ever since. “I’m in the last stretch of this but I feel so purposeful,” she shared with Monarch. “I feel really, really beautiful and blessed and honored to be taking on such a responsibility and opportunity to bring a life into the world, and motherhood. It’s rewarding thus far.”

Naughton went on to tell the magazine, “Just developing a life inside of me is pretty miraculous. I think I’ve been so happy and supported by my man and we’re doing it together, my parents and my cast mates. I feel like at this stage in my life it’s really all coming together. At this age, I still feel young but I’m also not too young. I feel like I’ve matured a lot and I can teach this child so much. I know I want to be just as good of a mother as my mother was to me. I feel really excited to step into this next phase of life. I’m really excited for the new journey.”

Fans of Naturi Naughton will get to see her in Step Sisters when the film makes its public debut later this year. Stay tuned for more baby news updates from the Power actress!

AJ GREEN ON HIS SON: 'I CAN'T WAIT UNTIL HE CAN COME TO A GAME THIS YEAR'

AJ GREEN ON HIS SON: 'I CAN'T WAIT UNTIL HE CAN COME TO A GAME THIS YEAR'