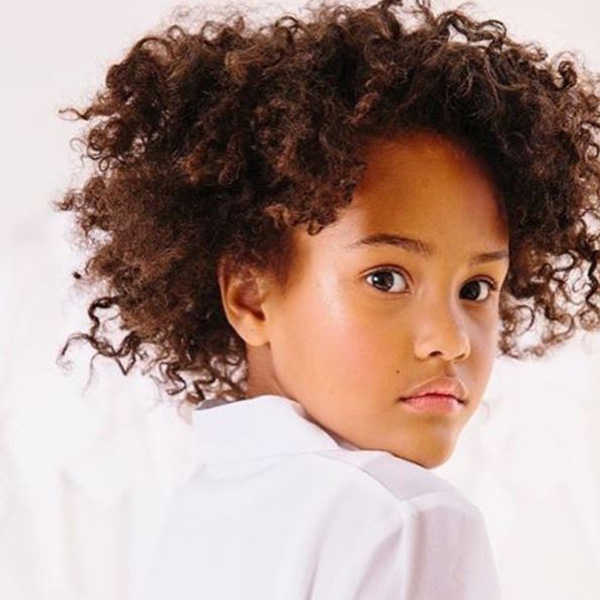 At just six-years-old, Stefania Klosowski is a budding actress, model, and VIP personality, that is on a mission to not only conquer the entertainment industry, but to help put an end to bullying as well.

stunning little star @the_stefania_klosowski (can you see the hand-cut paper flowers in the back?)

Represented by Modelogic Midwest, Stellar NYC, and Big Mouth Talent, Klosowski has appeared in print ads for Kohls, Meijers, and has walked the runway for POSH Child Magazine during NYFW 2016.

Klosowski lights up a room and spreads joy wherever she goes; however, she is not a stranger to being bullied. In an interview for the inaugural launch of Action Magazine, Klosowski and her mother Shannon recall that when the petite rising star was a Kindergartner, girls in her class were making fun of her hair, calling her ugly, and saying that her hair looked like wool, an unfortunate scenario that is far too common in today’s society. Immediately Shannon gave Klosowski a mirror to vocalize the good things about the positively beautiful reflection that she saw.

And now, Klosowski is heading straight for the top, taking a stand against bullying as a part of her personal mission. “People should be nice to people. It hurts people’s feelings when people are mean,” she told Action Magazine in her interview, “so I want the world to be nice so no one cries.”

To make sure that her wish comes true, in addition to her modeling and acting obligations, Klosowski is a brand rep for Take Action Apparel & Gear, a company that is geared towards helping kids who are victims of bullying have a voice through fashion and fun.

In addition to all of her professional obligations, this Chicago-native enjoys fashion design, art, singing, dancing, soccer, her dog, any and everything purple, and of course all-things Disney.  But most of all, she loves spending time with her family and friends.

So, what’s next for Klosowski? It seems that the sky is the limit and we will all just have to grab a front row seat to follow her journey on Instagram!

'THE NUT JOB 2' IS ABOUT TO GET A LOT NUTTIER

'THE NUT JOB 2' IS ABOUT TO GET A LOT NUTTIER