Home » Maternity » Bump Watch » *UPDATE* HAS BEYONCE GIVEN BIRTH? YES, SHE HAS!

*UPDATE* HAS BEYONCE GIVEN BIRTH? YES, SHE HAS! 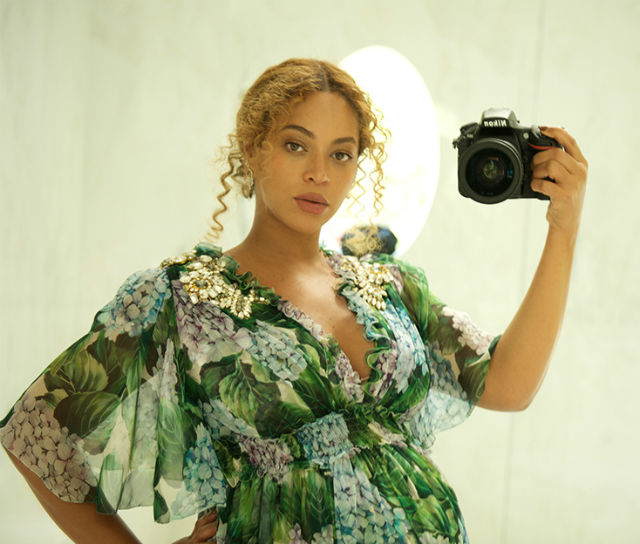 Pregnant singer Beyonce had an eventful Mother's with her husband Jay Z and her daughter Blue Ivy. The family enjoyed a fun day at the Museum of Ice Cream. Check out the photos in the gallery.

Beyoncé and Jay Z welcomed twins earlier this week, according to sources close to the situation.

Original Article (06/15/17) — Has Beyonce gone into labor? Did she already have the twins? Possibly so. The Beyhive is on high alert and many speculate that the ‘Lemonade’ singer has gone into labor after several eyewitnesses saw a fleet of Escalades leave Beyonce and Jay-Z’s Los Angeles home en route to a local hospital earlier this week.

Several photographers caught the moment that the entourage hit the road on Tuesday. Several reports claim that Bey was admitted to an L.A.-based hospital and security has allegedly increased to prevent media from tracking Bey down.

The singer’s hairstylist, Chuck Amos, further added to the labor and delivery speculation by posting a picture of Beyonce on Instagram along with the caption, “Hang in there, Mama!” Many fans took Amos’ comments to mean that Beyonce was in the process of giving birth to her and Jay-Z’s twins.

Beyonce and Jay-Z announced their family’s expansion in February via Instagram. “We would like to share our love and happiness,” Bey shared. “We are incredibly grateful that our family will be growing by two, and we thank you for your well wishes.”