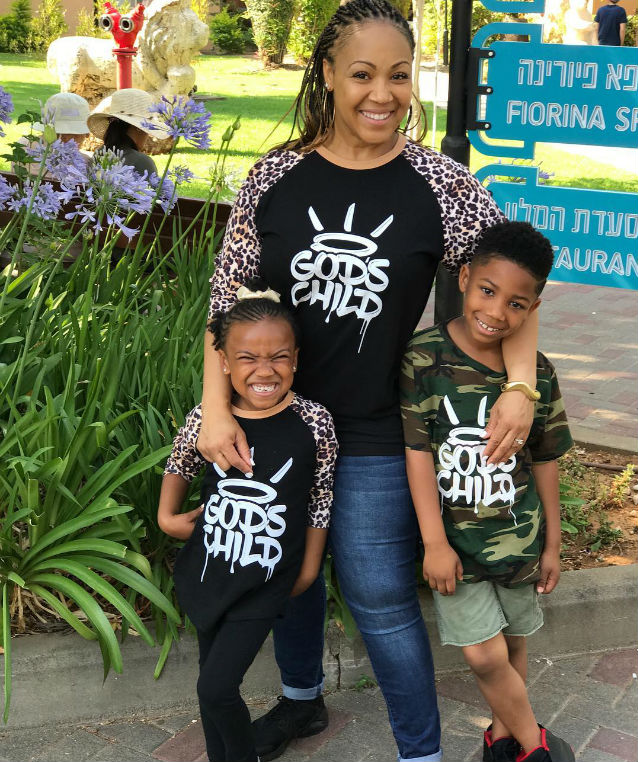 The Campbells are in Israel. Gospel singer Erica Campbell shared pictures from her and the family’s trip to the Holy Land.

One photo showed Erica along with her son, Warryn III, and daughter, Zaya, rocking shirts by singer, Monica Brown. “Thank you so much for the shirts @monicabrown,” Erica wrote online. “The Campbells love you.” 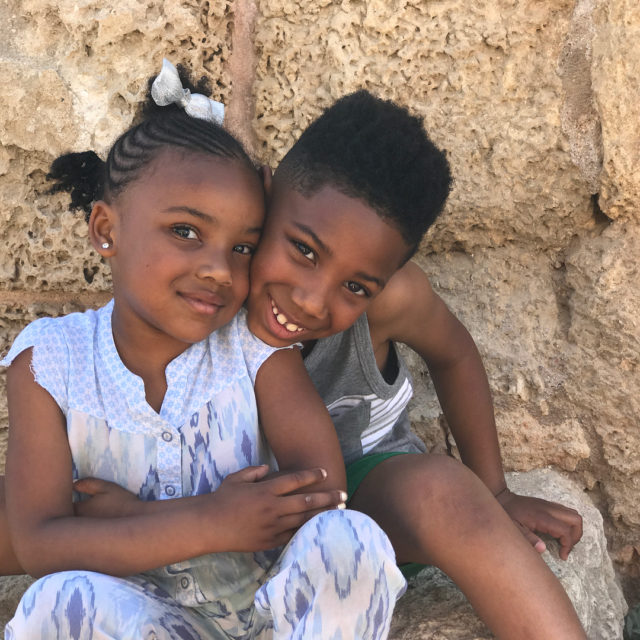 The Campbells also love Israel. The star family took several pictures around town that included a candid of Erica and husband Warryn Campbell at Caesarean National Park. Zaya joined in on pictures that same day with one photo showing her leaping while standing in front of mom, grandma, and one of the city’s attractions.

If Erica’s hashtags are any implication of what is to come, then fans can expect to see an adventure-filled premiere of Mary, Mary. Season five ended with a cliffhanger when Erica decided to confront her sister, Tina, to settle unsubstantiated claims that Tina was being replaced. The singing duo’s sister, GooGoo Atkins, started the rumor after seeing an up-and-coming singer practice with Erica in the studio.

Season six of the series promises to be nothing short of amazing. Stay tuned for details concerning the premiere date and air times. Erica and Warryn Campbell have three kids together. Zaya is the couple’s youngest child, and Warryn III is Erica and Warryn Sr.’s only son. 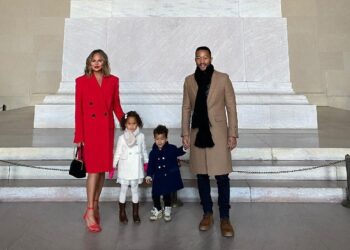 John Legend attended Inauguration 2021 with his wife, Chrissy Teigen, and their kids, Luna and... 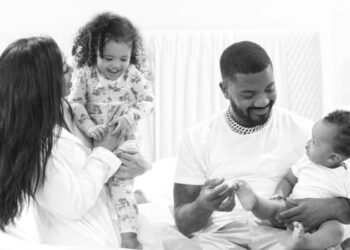 Ray J celebrated his fortieth birthday with his wife, Princess Love, and their kids, Epik...

Christina Milian shared a glimpse of her son Isaiah on his first birthday. Of course,...