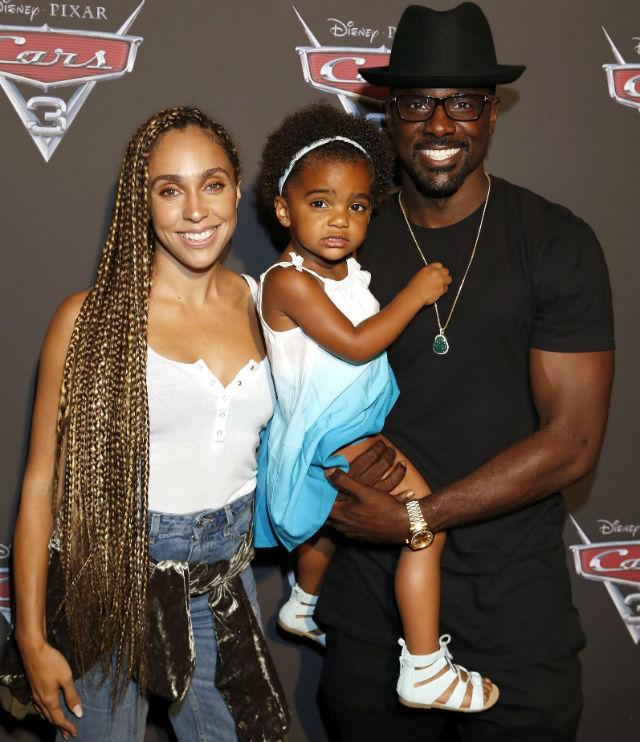 Laura Govan and many other stars attended a screening of Disney’s CARS 3 hosted by Lance Gross on Monday. The actor took to Instagram after the event to express gratitude for family and friends who attended the event.

“Hosted a #Cars3 screening today with friends and family. Thanks to everyone who donated books to @stjude,” Lance wrote online. The celebrity father also shared pictures of him with his wife, Rebecca, and daughter, Berkeley, while at the screening. One photo of Berkeley snuggling up close to dad in the theater was especially cute. The little one appeared to be preparing to help her father kick off the event in the candid. “Good Times at My #Cars3 Screening,” Lance shared.

Laura Govan and her kids were certainly in support of Lance’s endeavor to host a family day at the movies. The celebrity mom stood in between her four little ones as they posed for a few pictures on the red carpet. Laura’s daughters, Izela and Hamiley, held up the peace sign while taking photos beside mom. Govan’s sons, Alijah and Aloni, simply smiled for the cameras. 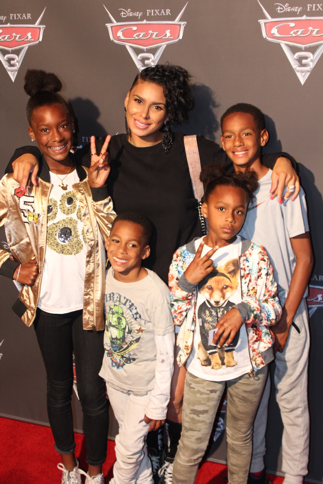 Disney took the notion of imagination and plot twists to another level in CARS 3. Lightening McQueen (Owen Wilson) is staring down the barrel of retirement after an accident that knocks him off his wheels for several months. He reluctantly accepts the help of an exuberant trainer named Cruz Ramirez (Cristela Alonzo) who settled for such role after being intimidated by cars that were louder than her on the racetrack. It’s all about pursuing one’s passion in the face of adversity and fear in this Disney sequel that will make you laugh and perhaps shed a tear near the end.