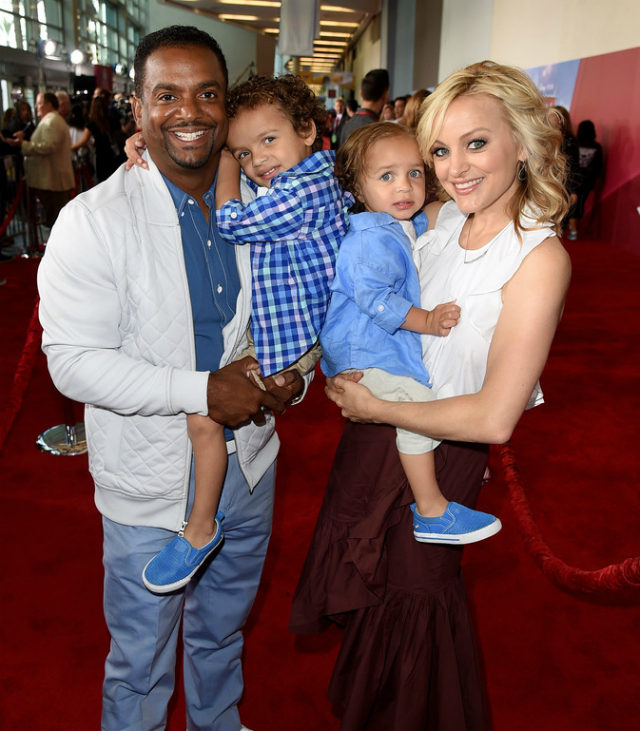 The Anaheim Convention Center was decked out for the world premiere of Disney’s CARS 3, and some of Hollywood’s biggest stars were in attendance at Saturday’s screening. Alfonso Ribeiro, Reggie Miller, and Allison Holker were three of many stars in attendance at the event.

Alfonso took several pictures alongside his wife, Angela, and sons, Anders and Alfonso Jr., at the event. The actor was all smiles while holding his oldest son as Angela carried little Anders in her arms. 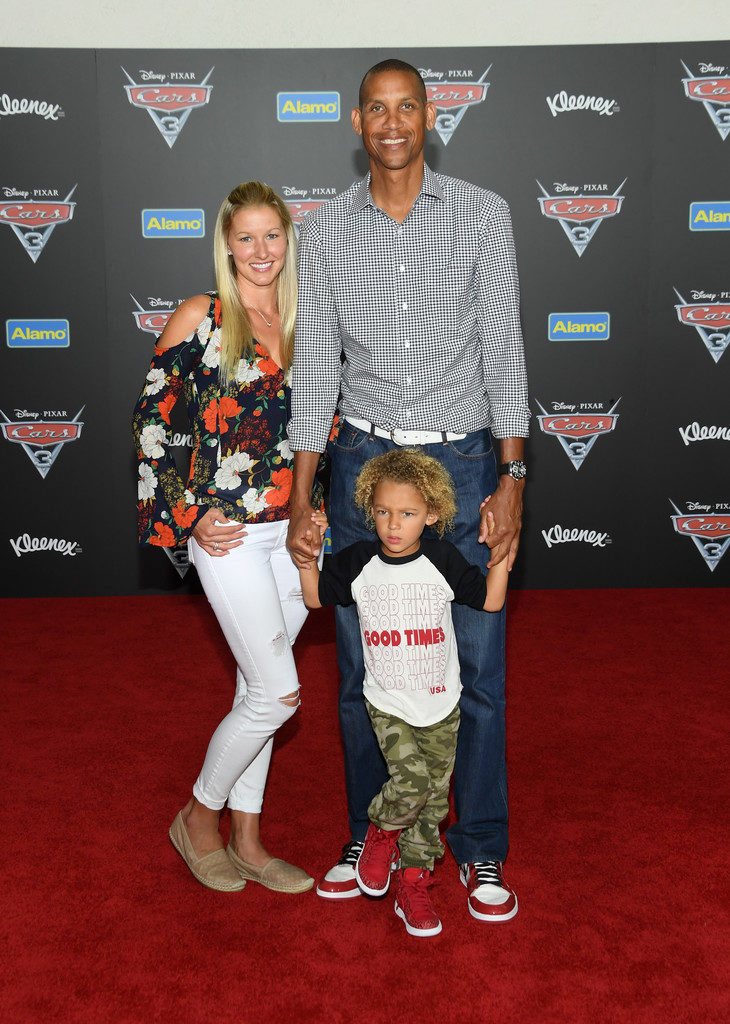 Reggie Miller and the family also stopped by Saturday’s premiere. The former NBA player held his son’s hands while posing for photographers in the spotlight. Allison Holker also had her kids with her in the spotlight. The celebrity mom held her son, Maddox, while placing a loving hand on her daughter Weslie’s shoulder. 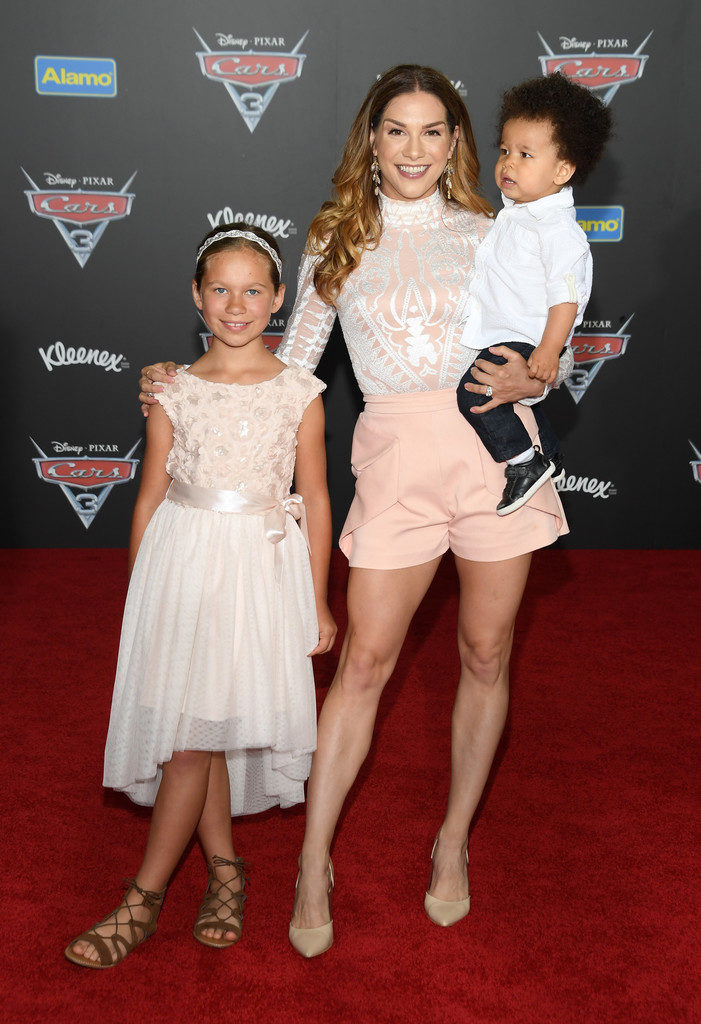 Fans of the CARS franchise will not be disappointed in this third sequel that challenges viewers to revisit their dead dreams and pursue them. Lightning McQueen (Owen Wilson) is on the verge of retirement when he meets up with Cruz Ramirez (Cristela Alonzo) who is beyond thrilled to train the veteran car racer for a comeback. Cruz’s passion for the track goes beyond her training abilities as she once aspired to be a professional racer but was scared away from the trade by cars that were louder than her during competitions. Ramirez gets the opportunity of a lifetime at the movie’s end that sends the message of it never being too late to pursue one’s passions in life.