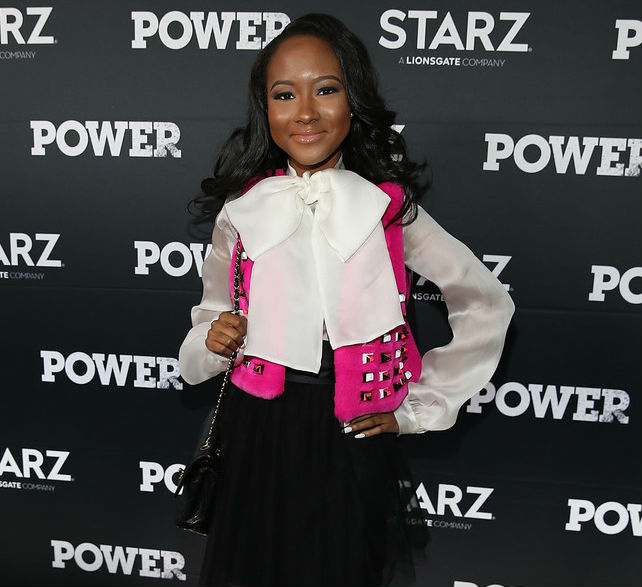 Actress DonShea Hopkins attended the STARZ Original series “Power” Season Four Premiere at The Newseum on June 8, 2017 in Washington, DC. The 15-year-old stars in the series as character Raina. She is also known for her role in television series, Orange Is the New Black. 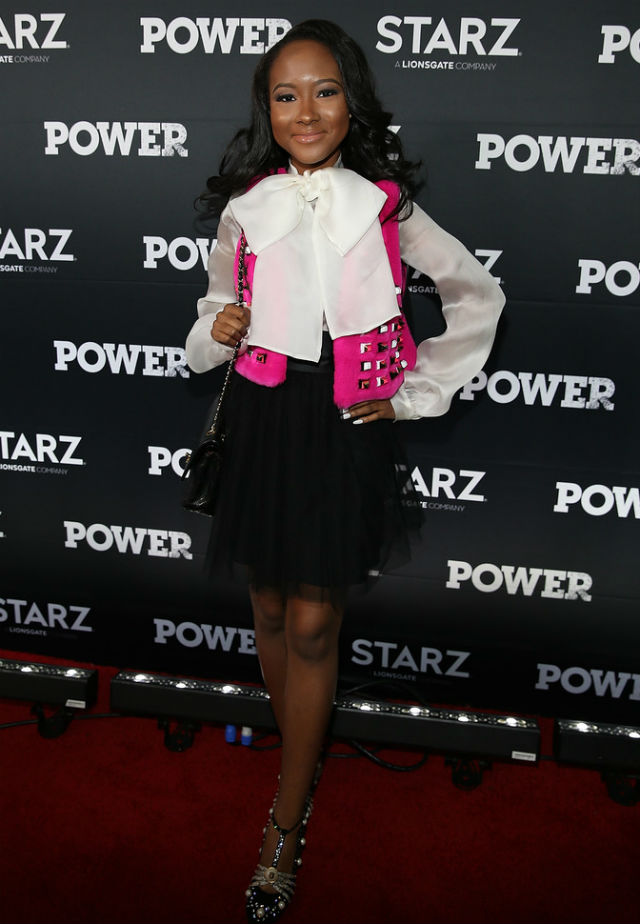 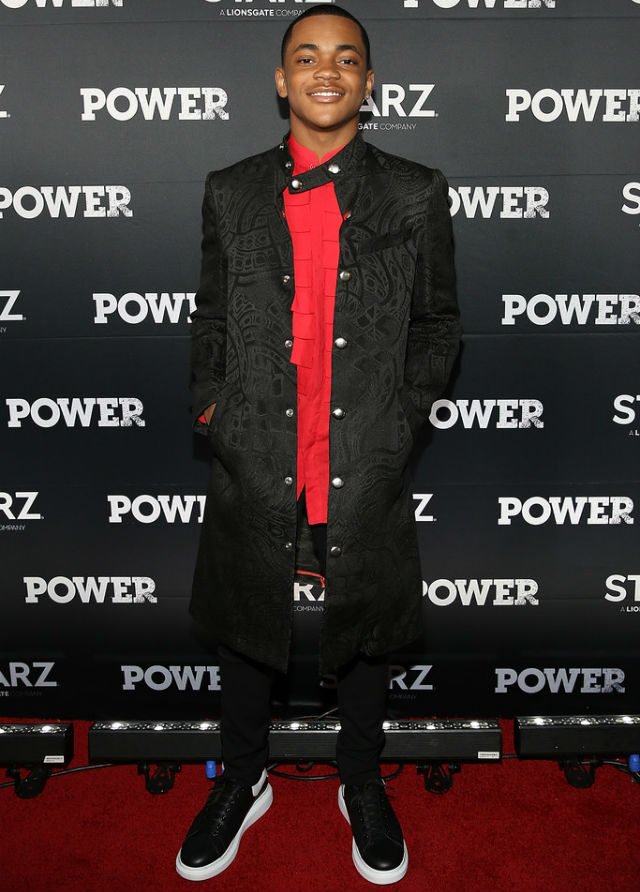 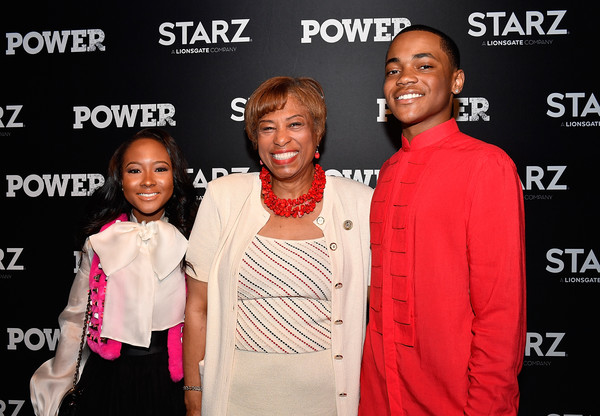 Later in the evening, both young stars had a photo op with Rep. Brenda Lawrence.

A CELEBRITY BABY BLOG: 'THE PANTHER HAS ARRIVED'

A CELEBRITY BABY BLOG: 'THE PANTHER HAS ARRIVED'