MEET THE 39-YEAR-OLD WOMAN THAT HAS 38 CHILDREN! 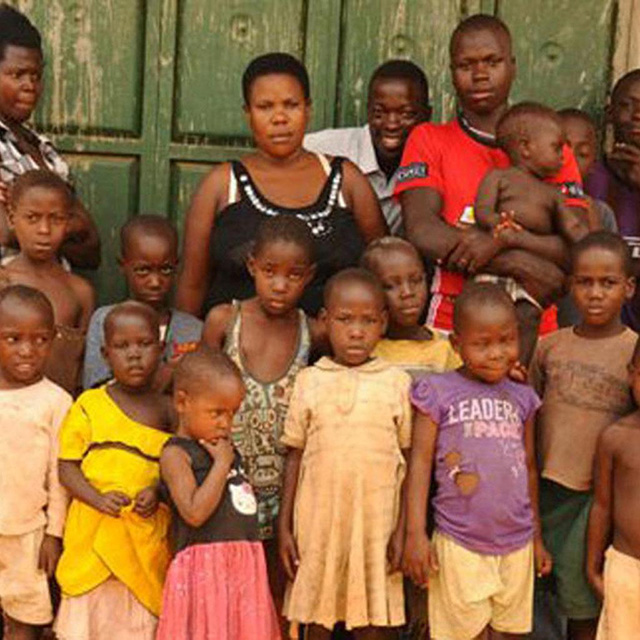 In today’s society, families with more than three or four children max are somewhat of a rarity. Well, for 39-year-old Ugandan native Mariam Nabatanzi, a large family is not so out of the ordinary.

Having been dubbed “the most fertile woman,” Nabatanzi is mother to 38 children, all from the same man. Married when she was only 13, Nabatanzi has a rare medical condition called “Hyper Ovulation,” which means, whenever she got pregnant, she would give birth to sets of twins, triplets, or quads.

Worried that she would die from her fertility, Nabatanzi consulted with doctors. She tried birth control, but it never worked and on one occasion, she almost did die from complications. Doctors have since told her that they could not help.

Nabatanzi originally had 44 children in total; however, she lost six. The children’s father is not present in their lives and Nabatanzi supports the entire family by doing odd jobs in her Kabimbiri Village home. Despite the large number of children, she says that they “are a blessing, not a burden.”

Check out the video below. This was one story that was hard to believe but after seeing it with our own eyes, we are truly amazed.