by Tiffany Silva
in Hot Topic, Video, Viral Kids
0
1
VIEWS
Share on FacebookShare on TwitterShare on LinkedinShare on Whatsapp

Gun violence is a hot topic that has been ferociously debated on both sides of the issue. According to USA Gun Violence Statistics, there are 283 million guns in civilian hands and more than 300,000 people are killed by firearms in this country each year. Of that number, 1/3 of those individuals are under 20-years-old. Gun related homicide is the primary cause of death among African-Americans in this age group.

Jeffery Laney of St. Louis has had enough. The six-year-old and his mother posted a Facebook Live video last week, that has been viewed more than 130,000 times, where Laney eloquently made a plea for the violence to stop.

Laney’s family is no stranger to gun violence. The family’s 16-year-old cousin was shot to death outside of his school in April. Cheatham tells CNN that, “its a little disturbing” that her son is so tuned in to what is going on on the streets of St. Louis and that she just wants him to just be a kid, but if the video “changes the mind of a few or even if it’s just one person, [that is] a job well done.”

Check out Laney’s video and let us know what you think. Out of the mouth of babes definitely is applicable here. 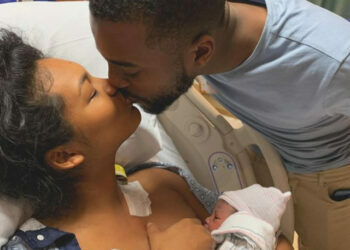 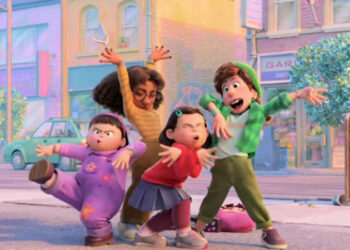 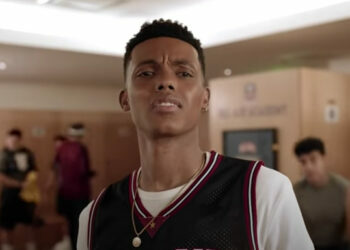 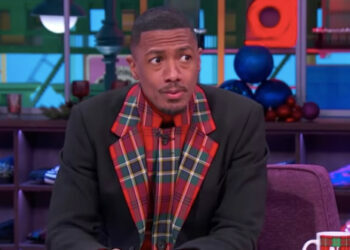 https://www.youtube.com/watch?v=kPcTVfc0M_I Nick Cannon's kids have their Christmas lists together. The celebrity father recently shared some...