STUDY SHOWS CHILDREN WITH STRICT BEDTIMES GET THE BEST SLEEP 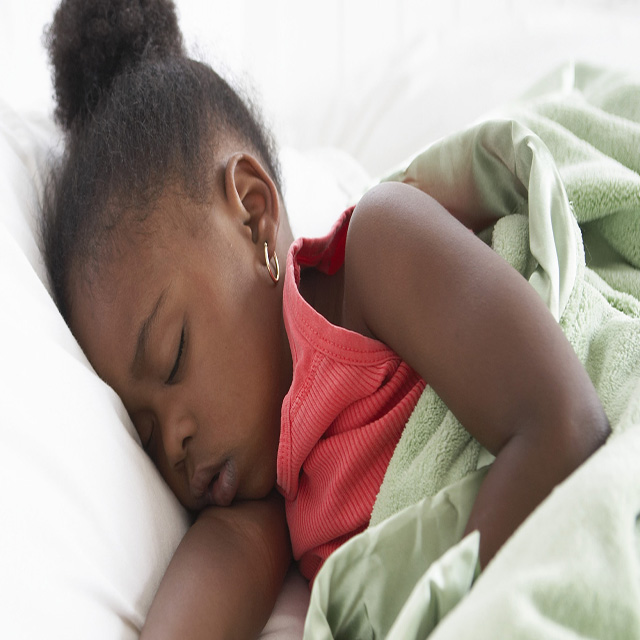 Some children have become experts at the daily negotiation with their parents over bedtime. However, parents may have a new weapon in their arsenal to help win the war as a new study by Public Health Ontario in Canada found that children who are “encouraged” to go to bed are 71 per cent less likely to get enough sleep as opposed to those who are simply “told” to hit the hay.

After surveying more than 1,600 parents, based on the recommendations of nine-11 hours of sleep at night for five-13 year-olds and 10 hours for 14 to 17 year-olds, the study concluded that: the less involved parents are in bedtime routines, the higher the sleep deprivation; encouragement was less effective both on the weekday and weekends for children to get the proper amount of sleep; and children who do not get enough sleep tend to be obese, struggle in school, with their emotions and set themselves up for diseases such as type 2 diabetes and high blood pressure.

“Sleep is increasingly being recognized as an important determinant of health, and an integral component of healthy living for children, integrated with other behaviors such as physical activity and sedentary time. In the family context, parents’ support behaviors towards sleep could play an important role in their child’s health,” comment Dr. Heather Manson, senior author of the study and chief of health promotion, chronic disease and injury prevention at Public Health Ontairo commented in an interview with the DailyMail.

And of course, it should come as as no surprise, that the group most affected by sleep-deprivation skews towards the teenage years.

So, what is the fix? That is simple. The study recommends that parents need to establish a set bedtime for children and make sure that they adhere to it. Getting a good night’s sleep simply promotes a healthy and structured atmosphere for children, establishing a routine that will carry on well into adulthood.

Sound off! What do you think? We want to hear from you.