Home » NEWS » OOPS, BABY! KELLY ROWLAND SHARES THE TIME WHEN HER SON WALKED IN ON HER SHOWERING

OOPS, BABY! KELLY ROWLAND SHARES THE TIME WHEN HER SON WALKED IN ON HER SHOWERING 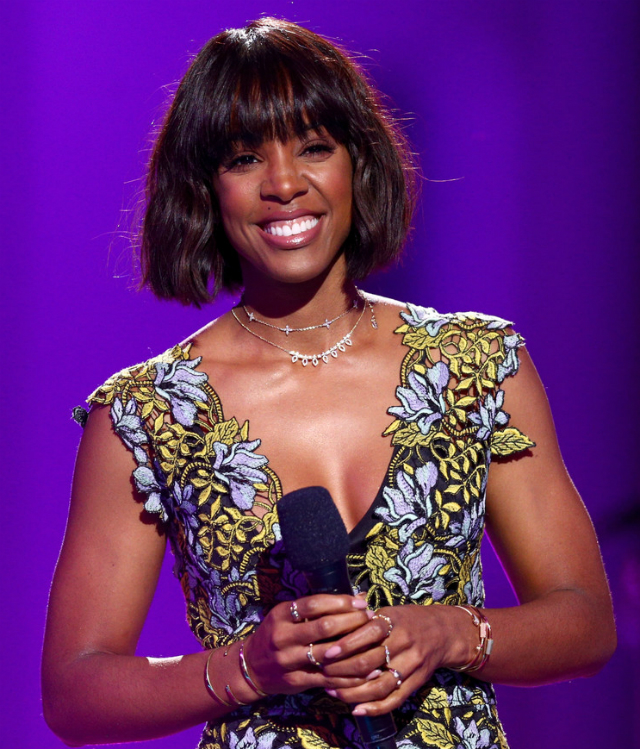 One of the most uncomfortable moments of motherhood came for Kelly Rowland when her son, Titan, walked in on her after a shower.

“[My son Titan Jewell] walked in the bathroom while I was coming out of the shower, and he just kinda looked at my vajayjay,” Rowland tells PEOPLE. “He’s looking at his [situation], and I’m like, ‘Can somebody get Titan out of the bathroom?!’ I could tell he was just wondering, ‘What is going on?'”

Despite the bathroom mishap, Kelly prides herself on being an interactive mom who communicates with Titan. “I think that keeping the line of communication open with your child is just really, incredibly important,” the singer shares. “[I want] him to always have a great level of self-respect, and knowing who he is as a boy, as a teenager, as a man, and to always be honest.”

I am so humbled that God chose me to be your Mommy! You are My bestest friend! I love you TITAN! HAPPY MOTHERS DAY TO ALL MOM's out there!

Kelly also wants pregnant women to understand the importance of exercising during their pregnancies. “I think it helped me during my delivery because Titan and I had an understanding of each other,” she explains. “My sister taught me about that — how when there was a contraction, she was like, ‘Well, he wants to come out, and you have to make a calm and peaceful place for him to come, so you just breathe through it.'”

Titan is Kelly Rowland and husband Tim Witherspoon’s only child. He celebrates his third birthday in November.