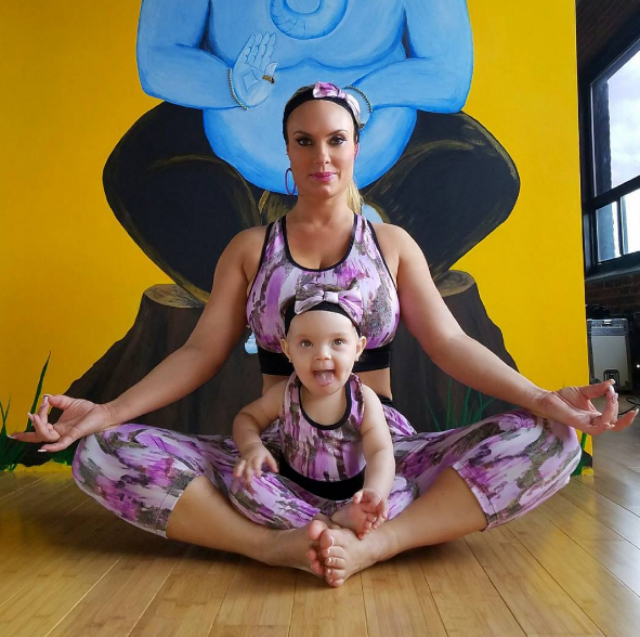 Scrutiny comes with fame. Ice-T and Coco Austin understand this concept all too well, which is why they are unbothered by the criticism of a few concerning their parenting skills.

“I think you have people watching you, but it depends if you care about scrutiny,” Ice-T tells Us Weekly. “We don’t care,” he adds. “We’re kinda immune to all that. Some people, it really bothers them what other people say. But they gotta know, they’re just people home, just talking mess.”

Coco, who has received quite a bit of backlash since becoming a mom, agrees. “We face scrutiny whether you have a baby or not, so having a baby, you’re like in this little microscope because they want you to do something wrong so they can say something bad, that you’re a bad mother,” she explains. “We’re just like regular moms, we’re still trying to figure it out. We don’t know everything, we’re not perfect.”

One thing that Austin is certainly trying to figure out is a work schedule that satisfies her and little Channel. “It’s hard,” she admits. “The only time I can do work is within a two-hour period, and that’s when she’s sleeping … during her nap time. And in that two-hour period, I have to get all my stuff done. And it’s really, really hard,” the celebrity mom shares.

Channel is Coco Austin and Ice-T’s only child together. Ice-T also has two adult children, Letesha and Tracy Jr., from previous relations.

Here are for those that are always asking for a daddy and daughter pic.. Ice is not fond of taking photos so thats why there are less photos of them together.. (In Canada traveling here)