Home » Television Watch » THE KIDS ARE ALL GROWN UP! ‘T.I. AND TINY: THE FAMILY HUSTLE’ RETURNS FOR SEASON 6

THE KIDS ARE ALL GROWN UP! ‘T.I. AND TINY: THE FAMILY HUSTLE’ RETURNS FOR SEASON 6 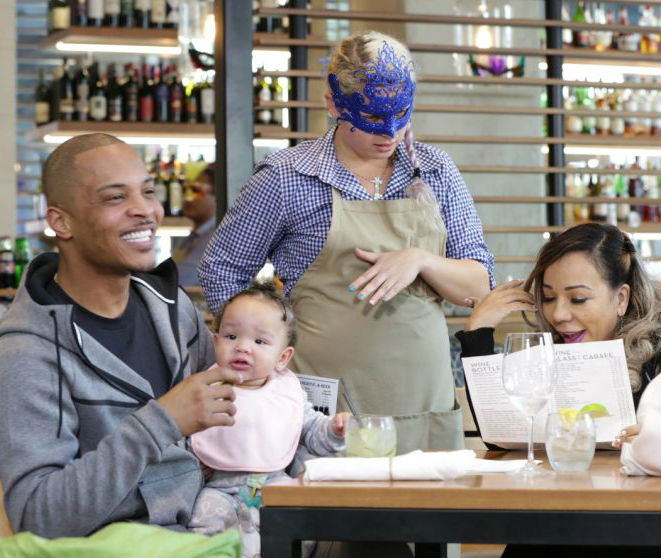 T.I. & Tiny: The Family Hustle is back, and the kids are young adults! T.I. and Tiny are navigating life as parents all while dealing with marital issues that threaten to destroy their relationship this season.

“No matter how hard things get [between me and Tiny], these kids will always be our top priority,” T.I. assures fans in the show’s super trailer. This season definitely promises to be one filled with adventure as the kids test their independence.

Zonnique is exploring life as a single woman who’s dating, while Messiah enjoys life as an automobile owner. Things don’t go as planned as Zonnique’s date is crashed by her mom and Messiah has to answer to dad for damages to his car that include extensive rear end damage. Major and King are also making waves as popular kids in school. Heiress makes her reality television debut as the cutie that everyone adores.

HERE'S HOW SOME OF YOUR FAVORITE CELEBRITIES CELEBRATED NATIONAL SIBLINGS DAY

HERE'S HOW SOME OF YOUR FAVORITE CELEBRITIES CELEBRATED NATIONAL SIBLINGS DAY