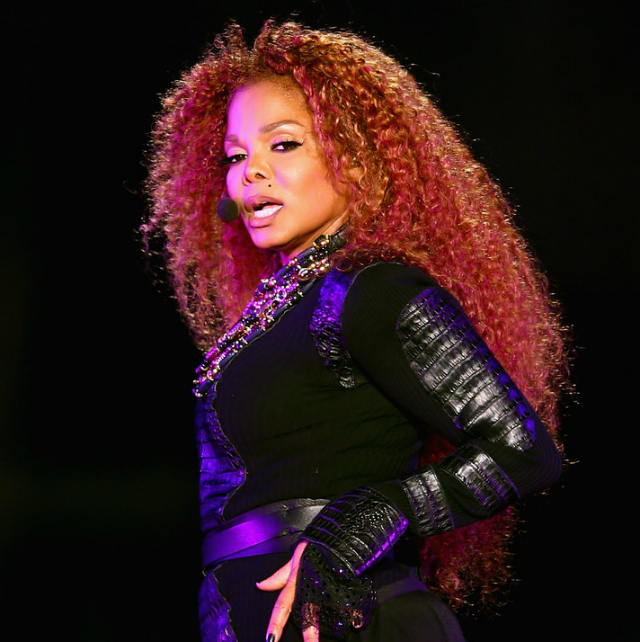 Janet Jackson and husband Wissam Al Mana are headed for divorce court three months after welcoming their son, Eissa. PEOPLE confirmed news of the couple’s split over the weekend.

A family friend shared reasons for Janet and Wissam’s separation with Page Six prior to confirmation. “She thought he had become too controlling during the pregnancy and she had already allowed him to dictate her appearance and even the way she performed at concerts,” the source revealed. “She was worried about her mother — and Wissam showed little to no concern.”

It was just a few months ago that Janet and Wissam welcomed their son. “Janet Jackson and husband Wissam Al Mana are thrilled to welcome their new son Eissa Al Mana into the world,” Jackson’s representative revealed shortly after the singer gave birth. “Janet had a stress-free healthy delivery and is resting comfortably.”

Janet took every possible step to ensure that her pregnancy was trouble-free, which included canceling the second leg of her tour last year. “My husband and I are planning our family, so I’m going to have to delay the tour,” the singer shared.