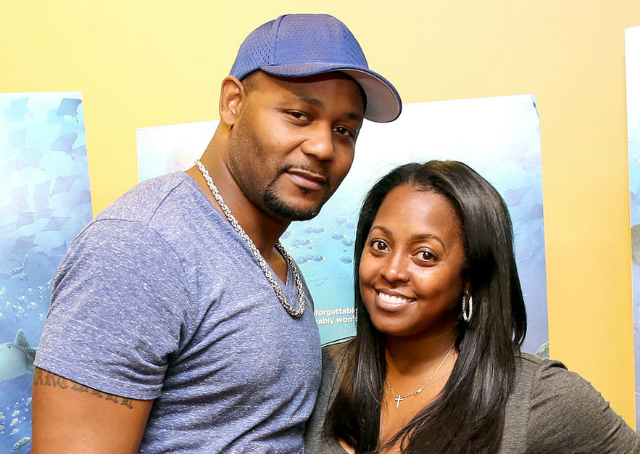 Drama between Keshia Knight Pulliam and Ed Hartwell heats up, Dave East also has problems co-parenting his daughter, and did Blac Chyna get work permits for her toddler and infant? The drama is here in this week’s version of ‘A Celebrity Baby Blog.’

Dwyane Wade shares what fatherhood means to him [ABC 7 Chicago]

Drama between Dave East and his child’s mother intensifies [SOHH.com]

Did Blac Chyna get work permits for her kids? [TMZ]