Home » NEWS » JUSTIN AND CHRISTIAN COMBS JOIN OTHERS AT SXSW

JUSTIN AND CHRISTIAN COMBS JOIN OTHERS AT SXSW 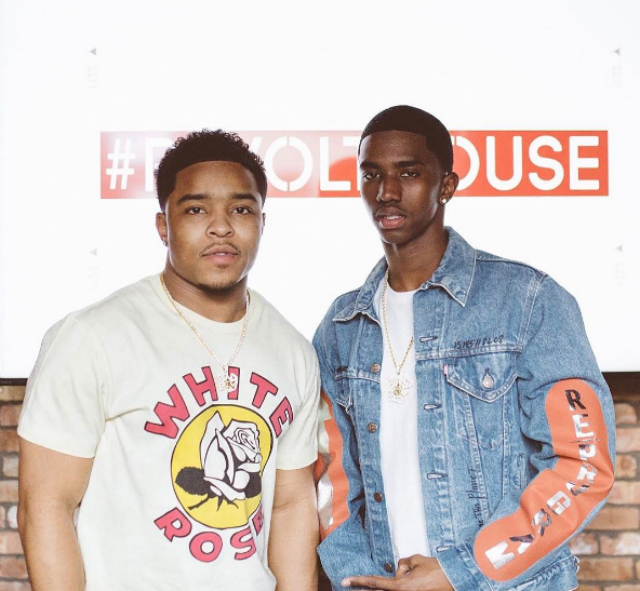 Sean “Diddy” Combs has much to be proud of in his kids. The rapper’s sons, Justin and Christian, are representing well at the annual South by Southwest (SXSW) annual music, film, and media festival.

SXSW sheds light on the entertainment industry’s rising stars of which Christian can be counted. The youngest son of Diddy released two singles last year after signing to Bad Boy Records.

“I never been in the studio with my son and I never gave him a beat,” Diddy revealed after Christian signed to Bad Boys. “He’s been wanting to be a rap artist since he was three,” the celebrity father added.

Christian has certainly been at home during this year’s SXSW event as more than 600 acts are lined up to perform. Christian along with Amine, The Cool Kids, and Maggie Rogers are among those scheduled to put their talent on display. Combs will take the My Mix Tapez stage by storm on Saturday as he brings his unique flow to the forefront.

The young star will certainly have the full support of big brother Justin Combs who enjoys the fresh flavors that new artists bring to the music industry. Check out what the young adult had to say about his favorite rising entertainers below! Sean “Diddy” Combs fathers six kids.