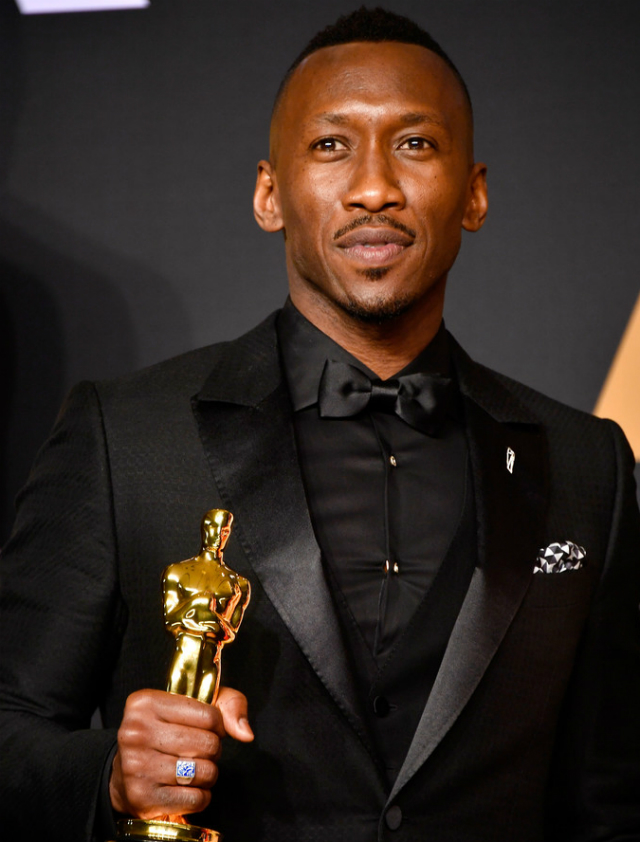 Moonlight and La La Land stole the night at the Oscars and Mahershala Ali was in the middle of all of the action. The actor took home his first Academy Award on Sunday just days after he and his wife, Amatus Sami-Karim, welcomed their FIRST CHILD, Bari Najma.

The good times certainly rolled for the Moonlight actor as he won an Academy Award for Best Supporting Actor on Sunday. “I just want to thank my wife who was in her third trimester during awards season,” Mahershala said during his acceptance speech. “We just had a daughter four days ago. I just want to thank her for being such a soldier through this process and really carrying me through it all.”

Mahershala, his wife, and others experienced the shock of the night when Moonlight was announced as the Best Picture moments after the ceremony’s hosts, Warren Beatty and Faye Dunaway, declared La La Land as the Academy’s choice.

“Very clearly, even in my dreams, this could not be true,” Jenkins said. “But to hell with dreams — I’m done with it because this is true.”