THE RUTLEDGE SISTERS RECREATE THE “HIDDEN FIGURES” OF MARVEL, DC COMICS, AND MORE 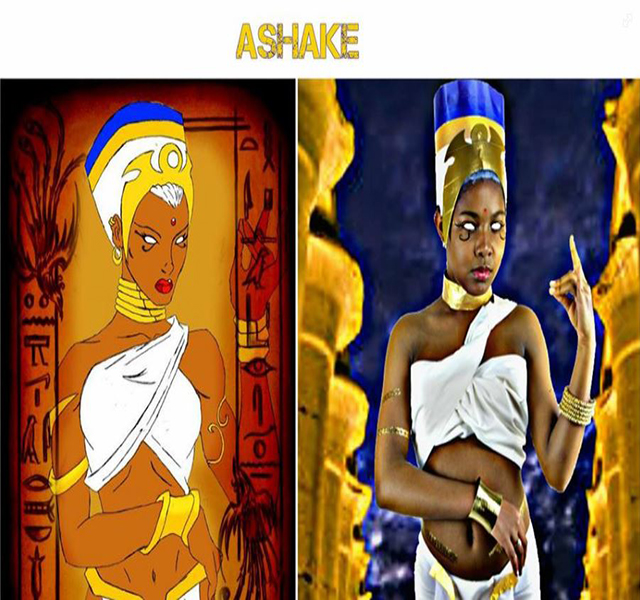 Known for their 2016 recreations of prominent admirable Black actresses, Atlanta sisters Jaylin Simone, (12), and Jasmin Alyse, (7), are back at it again, this time, paying tribute to the “Hidden Figures” of the Comic world.

While looking through comic books with their dad, the girls wanted to know if Storm, from the X-Men series, was the only Black comic figure out there. After researching their question, they discovered an upwards number of some 60 additional African-American female characters who had made multiple appearances throughout not only the comic book world, but who had also been a featured character themselves on television and merchandise.

With a strong desire to top their 2016 social media pictorial hit, the girls set out to recreate the comic book characters that they had learned about because “these are the things that inspire African-American girls everywhere.” Narrowing down their choices from sixty to twenty, the girls brought new life to the world of Marvel and beyond just in time for Black History Month.

Take a look below at a short video detailing the sisters’ journey from 2016 to now and then, click here to view images for their 2017 project!