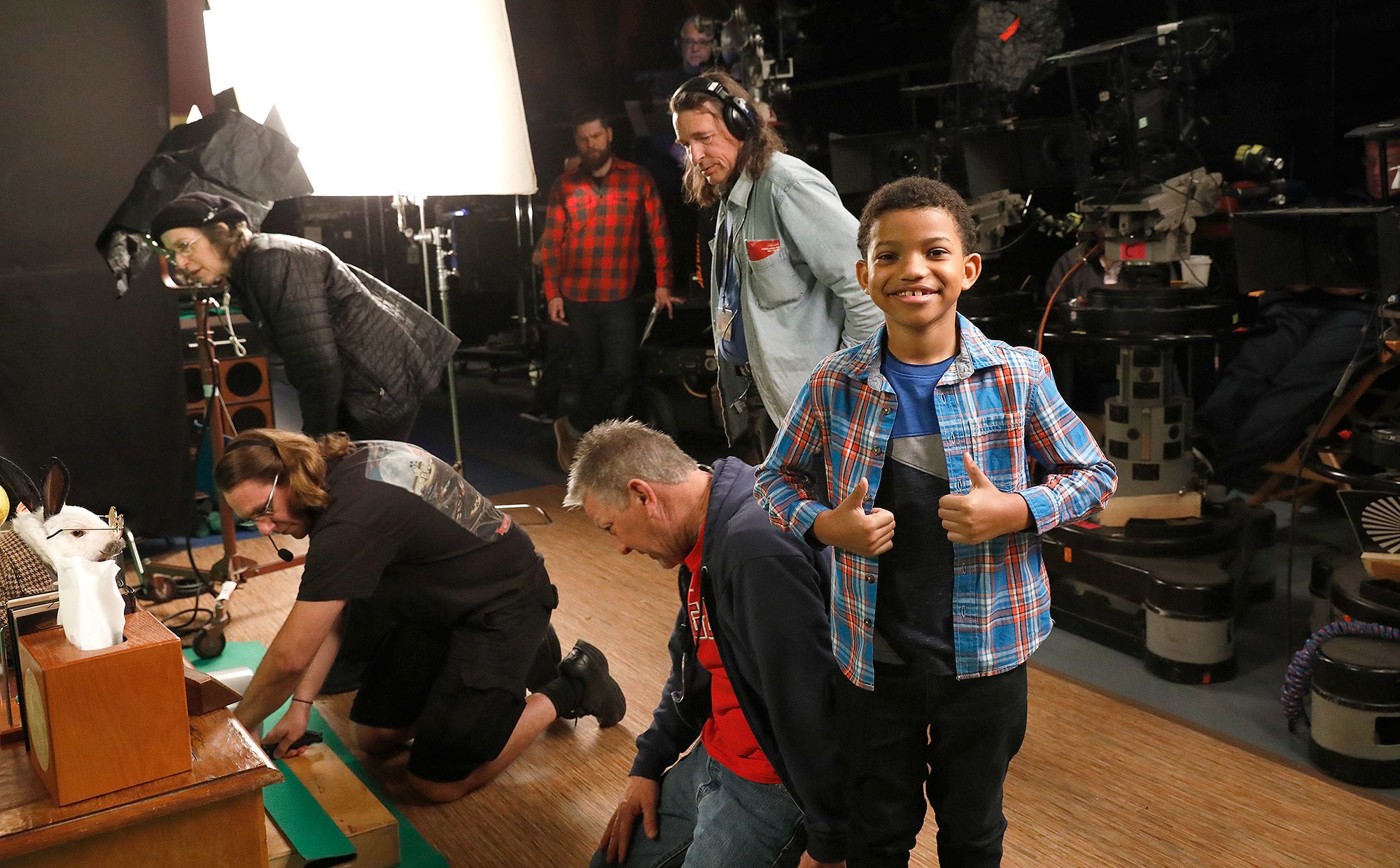 Actor Lonnie Chavis, known for his role on NBC’s This is Us, is about to join Nickelodeon’s superhero series, The Thundermans, for a guest stint!

PEOPLE Magazine had an exclusive backstage first-look at the nine-year-old rising star on set and of course, it was nothing but smiles from the actor. “I’ve been such a superfan ever since The Thundermans aired, and I just can’t believe that I’m going to be working on it,” Chavis told the magazine. “It’s such an AWESOME opportunity. I’m just so grateful!”

Chavis, born in Downey, CA, got his start through modeling and commercial opportunities. This is Us, starring Mandy Moore, Milo Ventimiglia, and Sterling K. Brown is Chavis’ first recurring role in a major project.

The Thundermans is scheduled to air this summer. Stay tuned and follow Chavis on Instagram here so that you don’t miss out!

THIS IS HOW YOUR FAVORITE CELEBS SPENT VALENTINE'S DAY