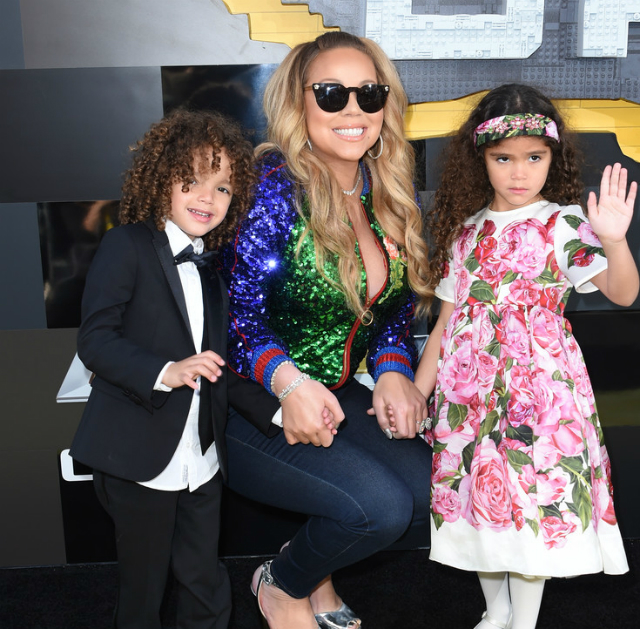 Mariah Carey and her kids, Monroe and Moroccan, stopped by the Los Angeles premiere of The LEGO Batman Movie on Saturday. The screening was held at the Regency Village Theatre in Westwood, and Mariah was looking fabulous as ever on the red carpet.

The singer wore a glittered jacket with jeans that stood out. Although Mariah’s attire was more on the casual side, her kids’ outfits were every bit semi-formal. Monroe wore a pretty floral patterned dress with matching tights and shoes while Moroccan wore a suit with bow tie to the event. The kids waved at paparazzi as they took several shots. 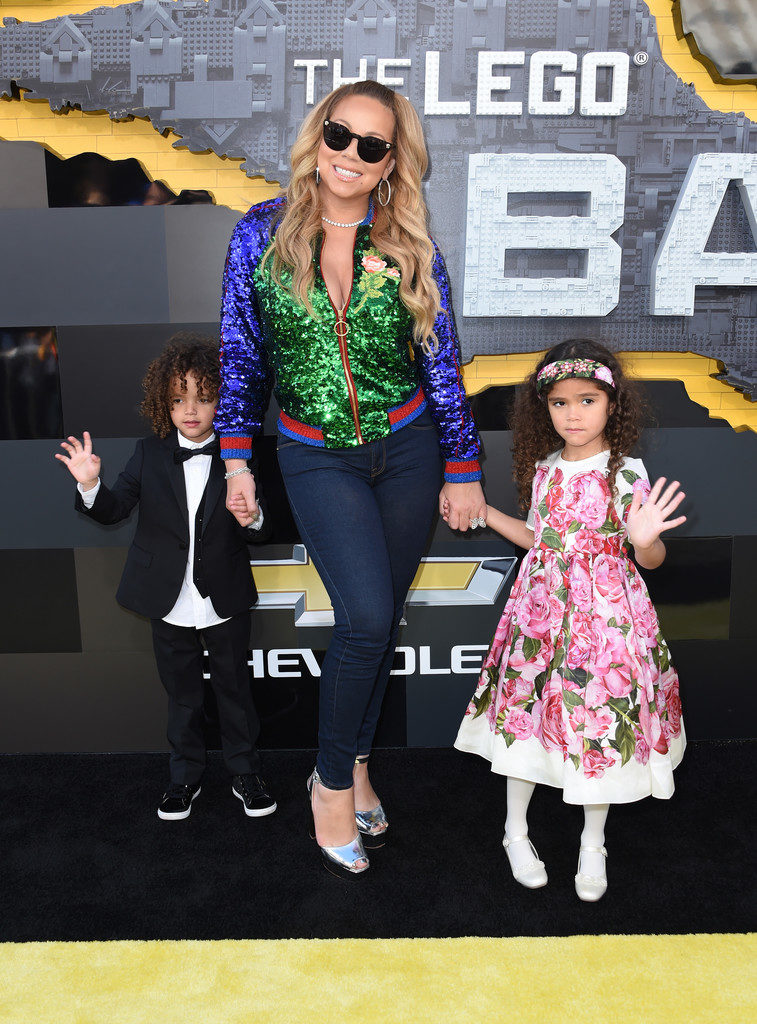 The LEGO Batman Movie is a film of which every parent can relate. Batman’s life is turned upside down when he adopts a child from an orphanage who wants to be just like him. Gotham City’s superhero rearranges his life to accommodate the youngster whose excitement has the ability to overshadow any mission.