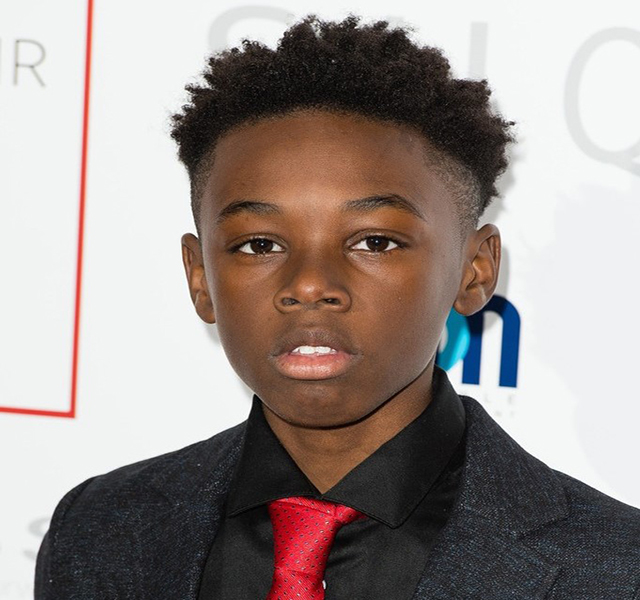 Moonlight, the timeless story about self-discovery, chronicling the journey of a young black man from childhood to adulthood, has taken Hollywood by storm. Directed by Barry Jenkins, starring Mahershala Ali, Shariff Earp, and Duan Sanderson, the film has given a voice and a face to those who have traveled or are still traveling along the same path as Chiron. Expertly bringing the beginning of that journey to life is 12-year-old Alex Hibbert who recently, on January 22, had the honor of attending the London Critic’s Circle Film Awards at the May Fair Hotel in London, UK. 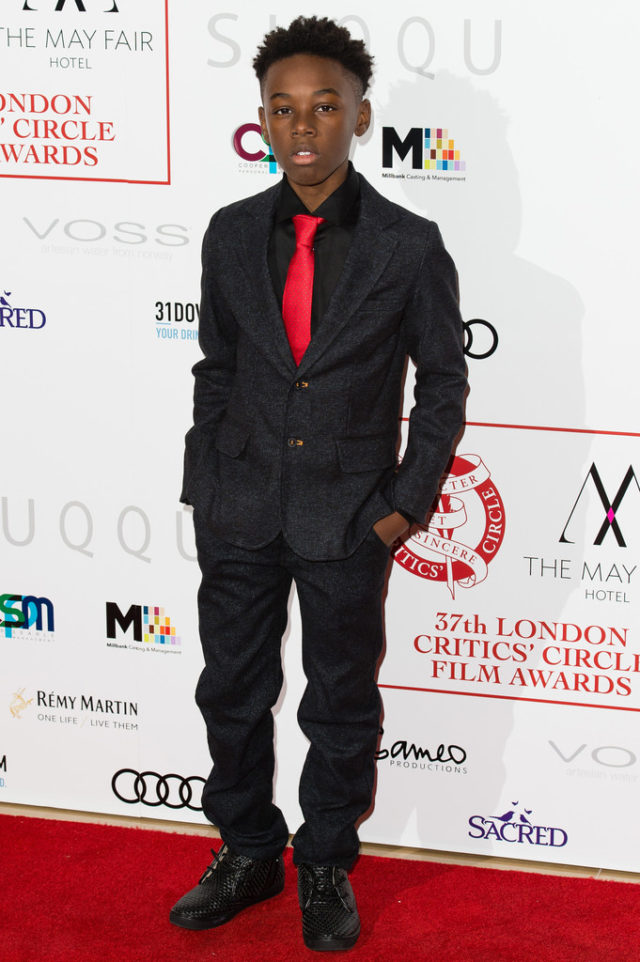 CREE SUMMER TOOK HER GIRLS TO THE WOMEN'S MARCH

CREE SUMMER TOOK HER GIRLS TO THE WOMEN'S MARCH