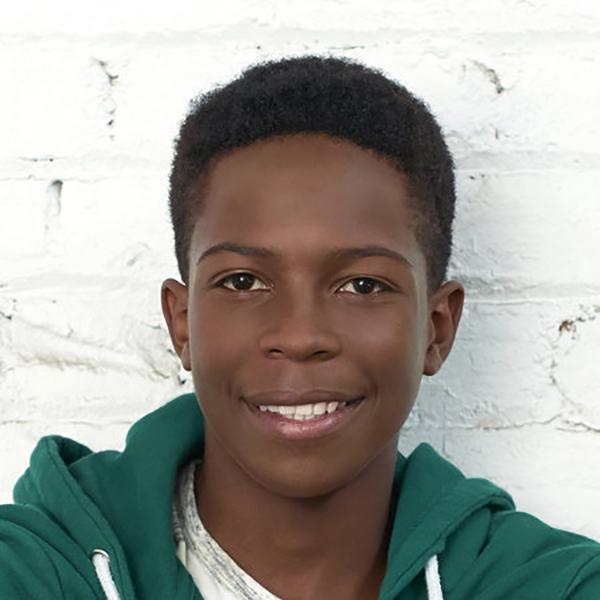 Of course, Brown does use both as a platform to speak about the things that he is passionate about—the Black Lives Matter Movement and Gun Violence in Chicago. Brown has lost family members to gun violence in his hometown and wants to help kids focus on turning their lives around for the better. In addition, he is using his celebrity as a way to get involved with “Fresh Empire”—a non-smoking program for teens. As an ambassador for the campaign, Brown gets the opportunity to show kids that they can still party and have fun without using drugs or cigarettes.

What’s next for this talented teen? Well, he and his brother are currently working on a project entitled, Black Doves, for which they are in the process of doing some crowdfunding for. Brown is also working on an animation series that he is getting ready to pitch and his latest song “Lethal Weapon”, (catchy name), will be on iTunes for download within the month. It truly looks like Brown has a lot of irons in the fire for 2017!

To read the interview in its entirety with Michigan Avenue, click here.

KING COMBS SOUNDS JUST LIKE HIS DADDY ON 'STARBOY' REMIX