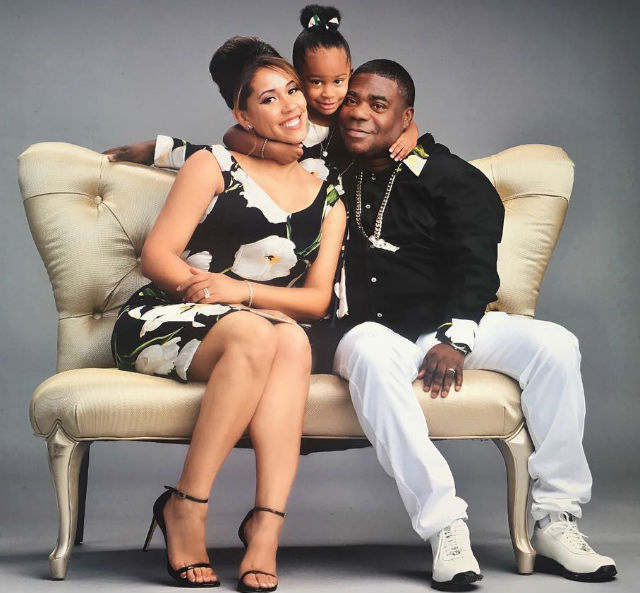 “Seasons greetings from the Morgans,” Tracy shared along with him posing with the family. 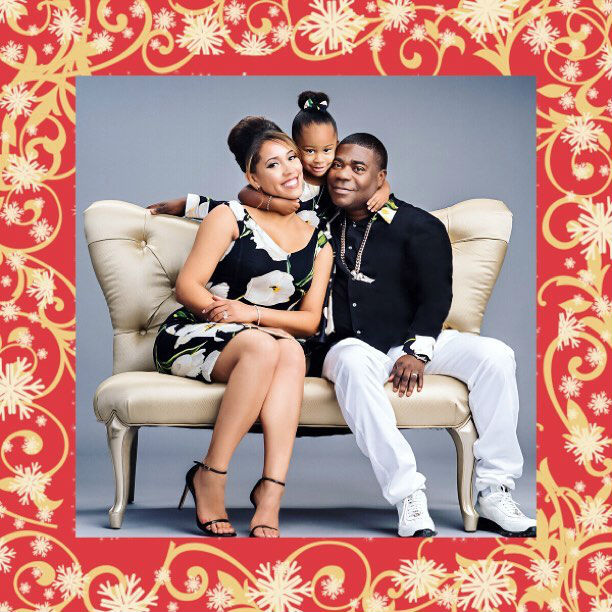 Morgan has been on quite the upswing since his near-death experience two years ago. “You’re never going to be normal after you go through something like that,” the star told Complex last November. Tracy was nearly killed when a Wal-Mart tractor-trailer plowed through sitting traffic in New Jersey in June 2014. The comedian’s good friend, James McNair, died at the scene of the accident.

“You don’t die for a few weeks and then come back to normal,” Tracy said of his touch-and-go experience in the hospital that last for several weeks. “After surviving something like that, I’m probably never going to feel normal,” he added.

Megan Wollover was right by Tracy’s side throughout the whole ordeal, which is one of the reasons why the comedian was so thrilled to marry her last year. “Megan was by my side throughout all of the hard times of this past year,” Tracy told PEOPLE exclusively. “She is my rock, and I couldn’t be happier to have her take my last name. We are the Morgans,” he exclaimed.

Maven is Megan and Tracy Morgan’s only child. Tracy has four kids in all.