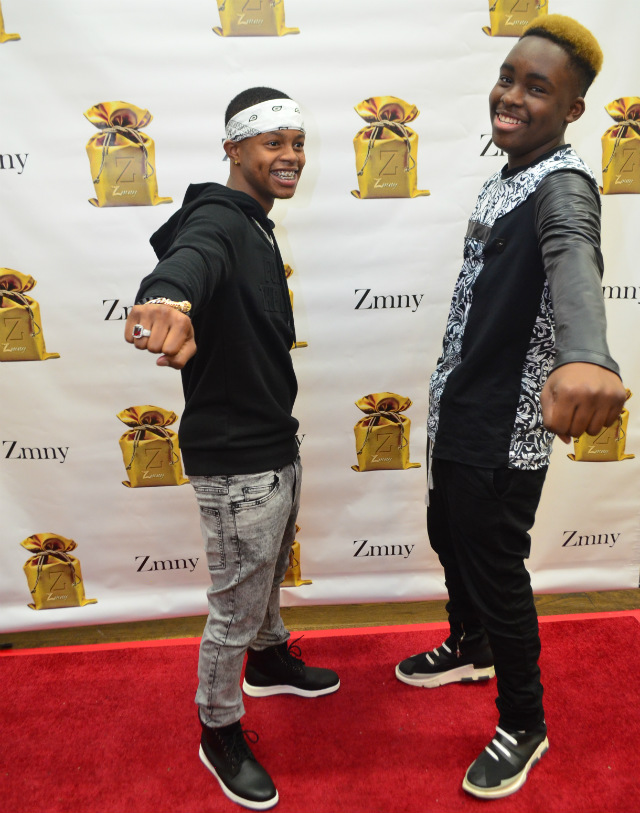 We hear that ZMNY and Silento really hit it off, and may even be going into the studio to record some music together! We can’t wait to hear what these two cool teens cook up over the holiday.